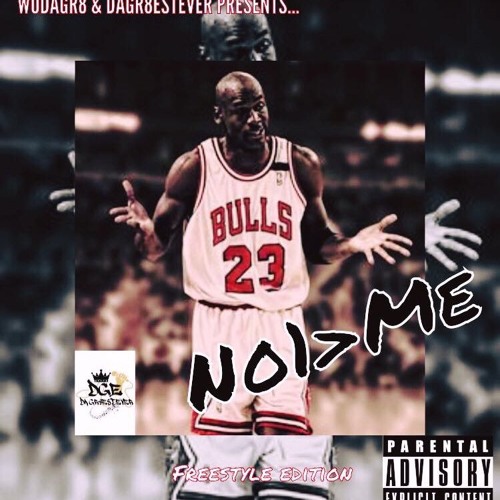 WuDaGr8, formerly known as DC Da Crysis, is an Independent Artist coming directly out of Greensboro, North Carolina. Raised in the city all his life, WuDaGr8 takes pride in his up bringing and looks to represent his region wherever he goes. He first started to pursue music at the age of 9 when he began writing his first rhymes and has continued to perfect his craft ever since. He spent most of his years studying some oh Hip-Hops greatest artist from the likes of Tupac, Lil Wayne, & J.Cole, but it was truly his two (2) closest friends growing up Vito and Doogie, who were also lyricist, that inspired him the most. In 2012 WuDaGr8 was deeply impacted by the loss of his Mother, who was also his biggest advocate and most loyal supporter, and had to put music on hold for nearly 18 months to deal with tragedy. After his much needed hiatus, he began to release music publicly again in 2014 when he put out his debut project "Till The Day I Die" which was followed by "Humble But Hungry" in 2016, "A.E.P The EP" in 2018, and "NO1>ME" in 2019, with the last two projects being self recorded, mixed and mastered. This onslaught of content has garnered the attention of many and with his core fan base growing with each release, WuDaGr8 finally has the momentum and motivation to complete his dreams for his career. 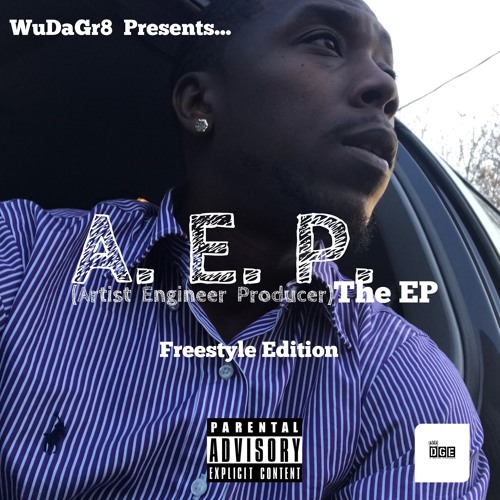