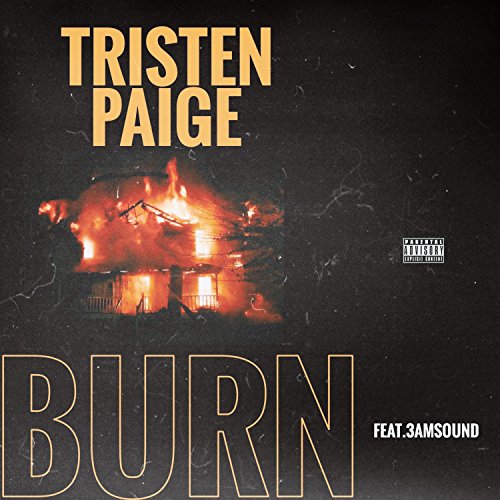 Tristen Paige is a music creator who believes every element of the music making process is critical to her artistic expression, which is why she writes, sings, and produces all of her material. Born and raised in Raleigh North Carolina during the mid 90's Tristen was introduced to music at an early age by her uncle who was actively working as an audio engineer and music producer. As she was being dragged to radio stations and recording sessions as a child, she slowly started piecing together all the elements of creating music and soon merged it with her gift of singing. She has musical influences from both the genres of hip-hop & r&b that include B.I.G, Missy Elliot, Mary J. Blige and J Cole. As she progressed with her music she was able to take the tutelage she had gained over the years, as well the best practices from some of the most impactful Artist of the late 90's and create a sound that is all her own. Music is her tool of expression to the world and her fans thank her for it as they are all-in for the music journey that is Tristen Page.