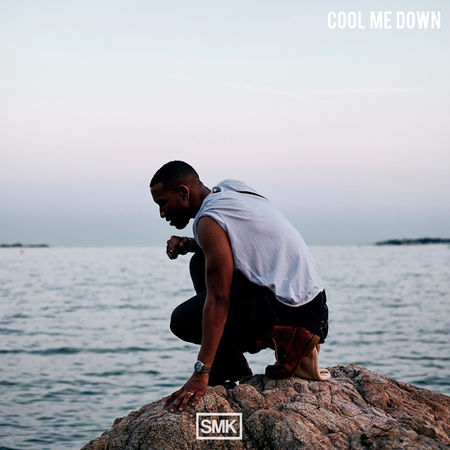 SMKRSROOM is an entity created by Pat Woods. This singer/songwriter started out by writing songs for local acts in his hometown of Orlando, FL. Born in Central Falls, he developed a knack of writing from his father who pursued music after moving to America with his mother and eldest sister from the Cape Verde Islands. Eventually deciding to pursue the spotlight, Pat Woods created the name "SMKRSROOM" to identify his creative space to prevent from being labeled as just a writer/singer. Most of his tracks have the sound-alike of known artists such as Miguel, Jhene Aiko, Childish Gambino, & Trey songz.