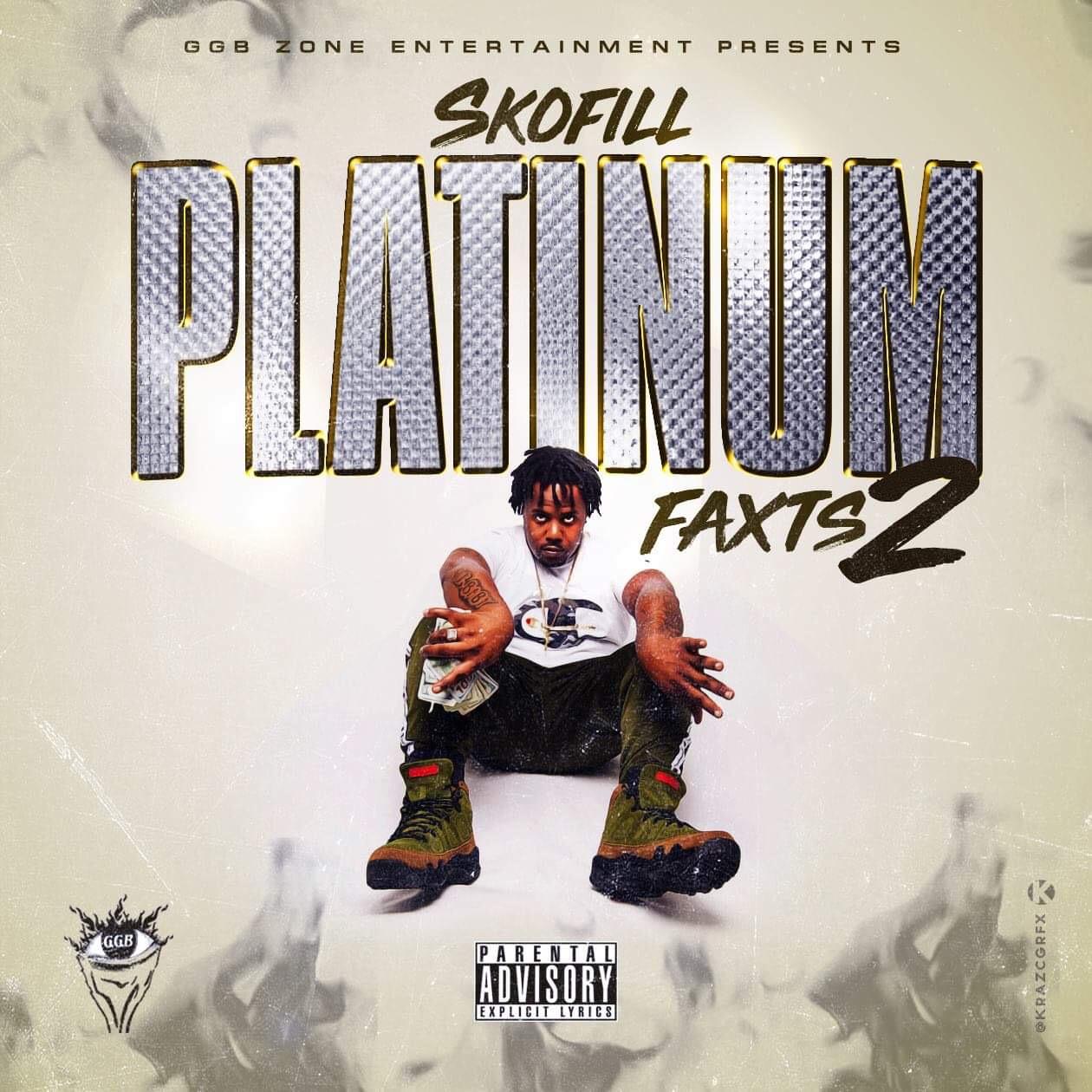 Skofill is an Artist who believes in making music that is true to him and his life story. Born and raised in Salisbury North Carolina Skofill was surrounded by an environment that made him want to grind and hustle for his dreams. By the age of 17 he was attempting to find his sound and started creating some of his first pieces of musical content. By the age of 25 he had arrived and released his first full length project "Platinum Faxts" which was released in 2016 and included his first two (2) music visuals, the self titled "Platinum Faxts" and "Takin No Days Off". He followed this up by releasing the predecessor to his first mix-tape, which was the highly anticipated "Platinum Faxts 2" in 2018. With a surging energy of momentum and a core fan base that is steadily growing Skofill is committed more than ever to make his music dreams a reality. He is quoted as stating " Me and my cousins treat the studio like a new hot date. On the weekends while everyone else is in the club we are in the studio trying to make music for them to party to". Continue to follow Skofill as he keeps attaining his goals on the path of his music journey. 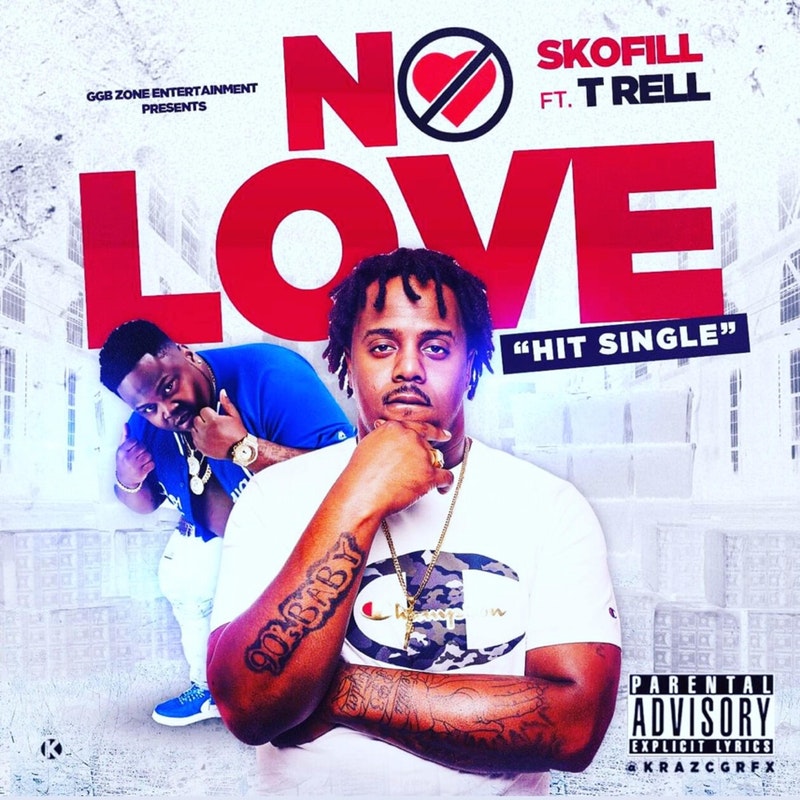