"IN CASE YOU FORGOT" AVAILABLE NOW

"IN CASE YOU FORGOT" AVAILABLE NOW 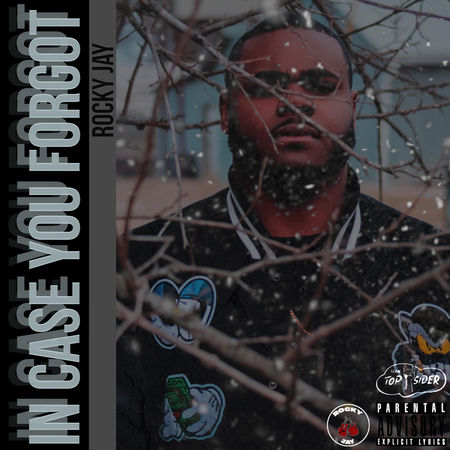 Rocky Jay was born in Granite City, Illinois on January 14th 1996 and was raised primarily by his mother, who was only 13 at the time of his birth. Growing up wasn't always easy given his circumstances, but it wasn't always hard either. Rocky re-calls his child-hood being full of activity and movement as his mom was working on both her highschool and college education while raising him. By the age of 12, Rocky started to pen his first rhymes and by 15 he was a constantly recording his own music and working on his sound. Influences such as the music of Meek Mill, Tory Lanez, & Kur quickly helped Rocky Jay mold his music into a sound that was all his own and soon there after he was on a mission to tell his story. A story filled with the struggles of growing up in a single parent household, the redemption of re-connecting with his father, and a story that includes the motivation he feels to succeed now that he has a daughter to look after. Connecting to his fans through his music and his life is way more important to Rocky Jay than that of accolades and fame and he looks to prove that to everyone who embarks with him on his music journey.

In Case You Forgot 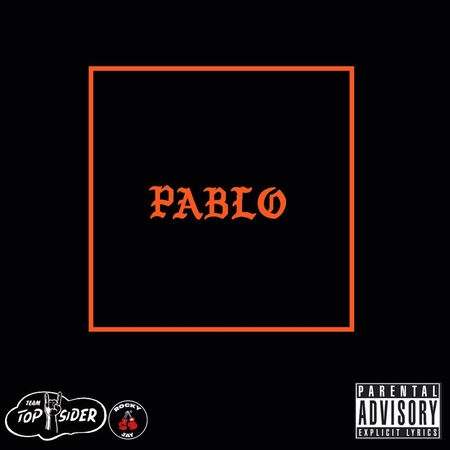 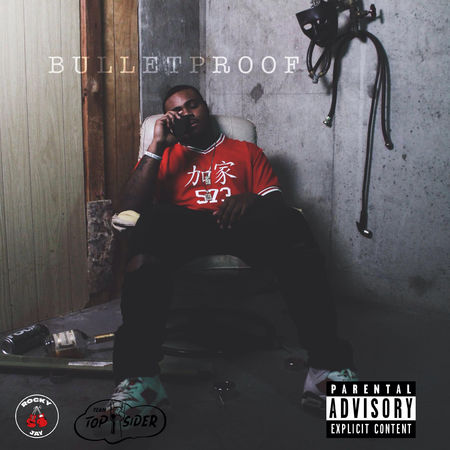