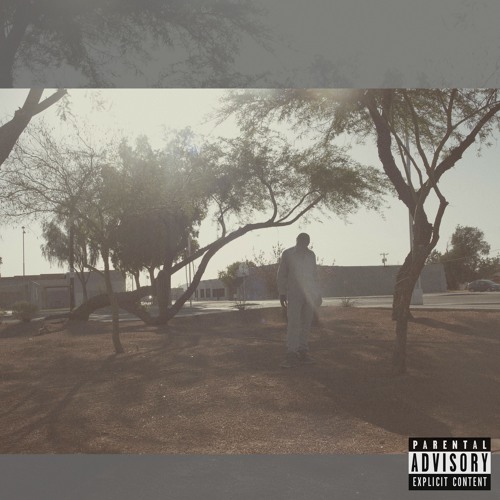 Jaivaughntae Hodges, known in the industry as No Idols, is a Maryland-born artist that discovered his passion for music in the City of Brotherly Love. Surrounded by art in all of it's forms, for the past 7 years, he has been pursuing music. True to his name and in order to allow his own creativity to flourish, No Idols has chosen not to have idols. With an eclectic fusion of Alternative Rock, R&B, and Neo-classical into the roots of Hip-Hop, he has created his unique, emotion-evoking sound. His music leaves a lasting impression, with feelings ranging from conquering anything, to dancing and turning up, to just allowing the melody to soothe you as you chill. Performing with The Roots in the very beginning of his career, No Idols has also done many features with other artists, such as fellow local artist and YouTube sensation Kid Travis and buzzing lyricist Blizzie GMN. No Idols’ debut studio album, Eyes Wide Shut, was released January 5th, 2015 and with an upcoming EP entitled “50 Nights” on the way, his determination, charisma and passion carry into his music and make him the artist that you're missing in your playlist. 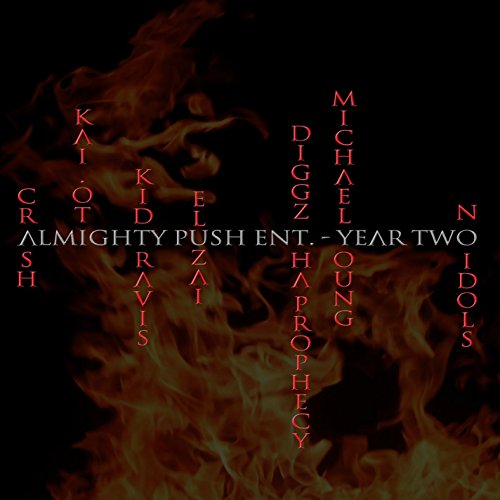 The Will of The Immortals 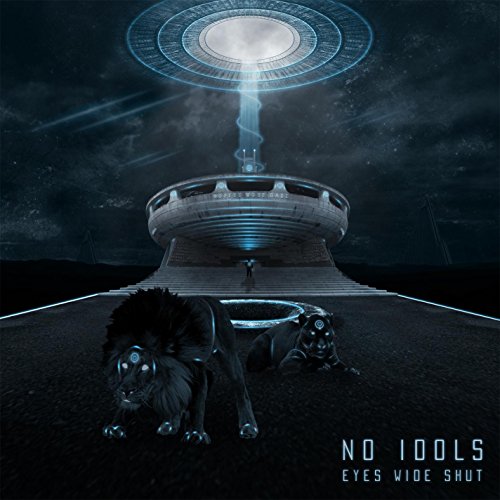