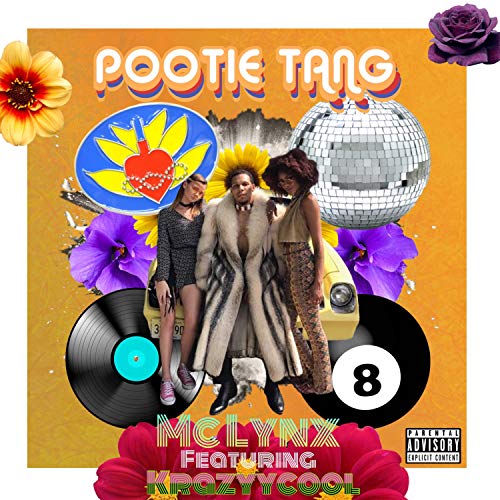 Rodney Ray also referred to as MC Lynx is a South Central New Jersey Native born May 26, 1994. MC Lynx is an underground upcoming multi-talented artist who caters to his craft of making music. Modeling, engineering, dancing, designing and photography are also skill sets Lynx acquires. In the beginning, his start in music was just for fun when he entered into a rap group as a singer. Overtime Lynx evolved in his craft and began rapping as well. After his trial and error phase in being in a group he went solo to try and further advance himself and his career. For years Lynx practiced, performed and developed his own sound without putting any music out. During this process of his music journey it was discovered to him that music wasn't just about being in the studio but more so about trusting the process of it all. His experiences helped shape not only his music but his overall sound too. What stands out about this artist is his unique tone and delivery. MC Lynx is a melodic rapper who advances in making catchy hooks and embraces his range. After creating a fan base for himself and his music, Lynx realized he couldn't do it all alone. Later assembling a team with the help of New brand studios located in Collingswood NJ .MC continues to work with his team constantly challenging himself and all his members to link up and create constant content. Stay tuned for more art from MC Lynx and his future collaborations