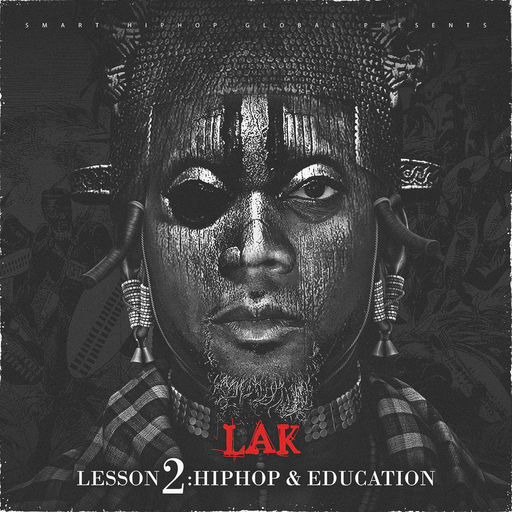 Lak is more than just a rapper. He is a historian who's moving the culture forward by re-introducing listeners to the art of lyricism and the origins of Hip-Hop. Born in New Brunswick, New Jersey, Lak took an interest in music at an early age, but it wasn't until he was introduced to artists such as Rakim, Big Daddy Kane, and KRS-One when he realized that music was an artform which would soon become his life’s calling. Growing up, Lak became immersed in the creation process of writing rhymes and started battle-rapping with other kids during his middle school years. This love for Hip-Hop only grew as he got older, and in 2012 Lak released his debut project "Lesson One: Hip-Hop & Education" which quickly garnered the attention of music enthusiasts, becoming an Amazon Best Seller. Lak believes music should entertain, educate, and empower simultaneously and he makes a conscious effort to accomplish this every time he pens a rhyme or records a verse. With his second installment "Lesson Two: Hip-Hop & Education" released on Feb 13, 2019, Lak is looking to expand his message and reach an audience domestically and abroad. With Hip-Hop becoming an international music movement, Lak believes now is a better time than ever to share his love for the genre and to continue the dialogue on where it all began. 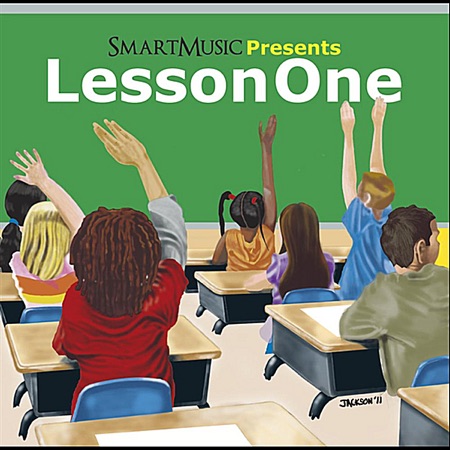