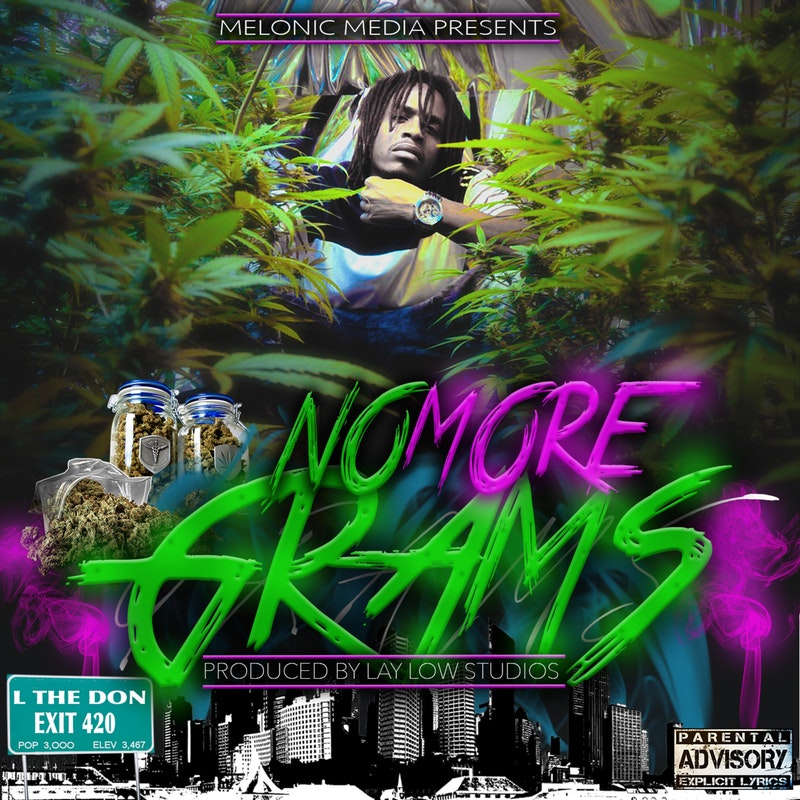 L The Don is an Independent Artist who is breaking a sound that is all his own and growing his fan base one listener at a time. Born in E.St.Louis, Illinois L Th Don moved to Memphis Tennessee by the age of 15 which is also when he first started to picked up the mic. While in Memphis L The Don was constantly listening to music form artist like Jay-z, Nas, Eminem, & Cannibal Ox which gave him an up north soundtrack with a down south zip code. The duality of his environment and his musical taste gave him all the tools to put together his first mix-tape "No More Grams" which he released in 2019. He is beginning to find his voice since the release of the project and a steady flow of new fans that are accepting of his music and his style. He looks to continue making music that resonates with people and wants to continue to grow and establish himself within the industry.