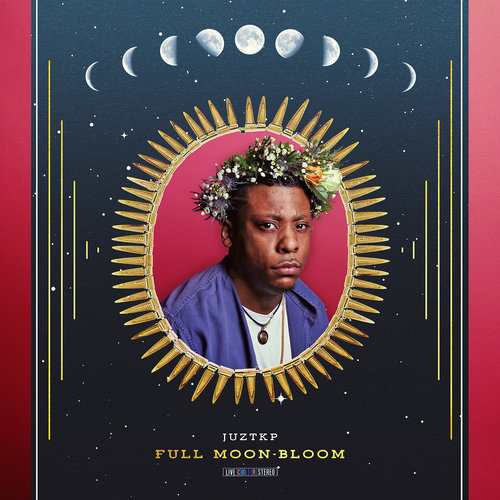 JuztKP is more than just another average rapper, no Cliché. An infusion of rap, jazz and soul, the self proclaimed Lost Son Of Miles Davis is a magician with words. A Graduate from North Carolina A&T State University, Juztkp has found the perfect balance of using his book smarts and intertwining it with his passion for activism and business empowerment. Originating out of Durham North Carolina, this Bull City Native seems to carry the city that taught him how to express his belief through art everywhere he goes. Juztkp has admittedly given his city significant credit for his sound due to the fact that the music he creates today was built off the foundation of choir rehearsals, dance classes, and musicals the he participated in during his youth. His love for hip-hop began at 13 when he secretly started writing his first rhymes and by 16 he was self-recording and releasing music to the public, eventually honing his skills in the underground rap scene where in short term he became JuztKp. 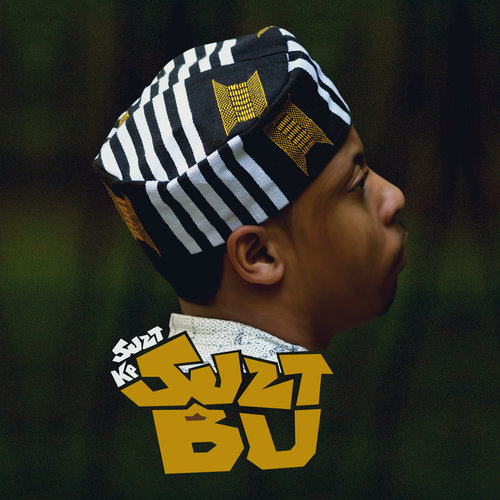 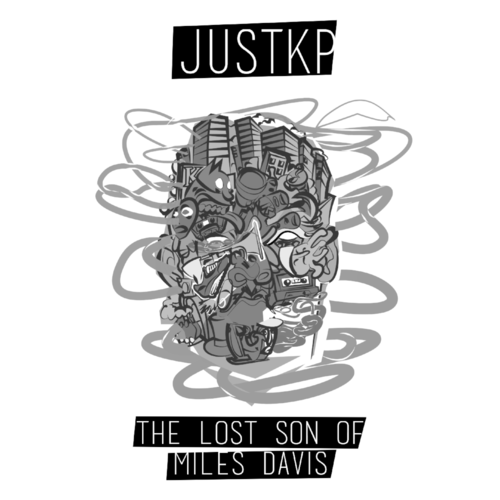 The Lost Son Of Miles Davis