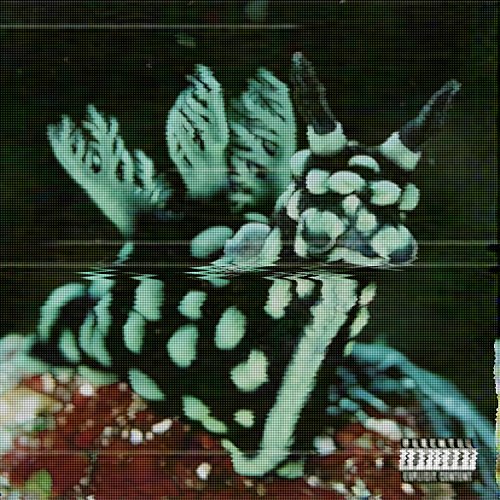 Getting his start after drawing inspiration from Lil’ Wayne & Young Money, Con progressed his artistry as one of the original members of the 5enses music collective which has birthed young stars such as Leon Knight, Noo$e, Vesta, IQ, & Shaboozey. With influences spanning from Eminem to T..I. to Linkin Park, Con’s aggressive tone and unorthodox cadences make him a standout presence in the Northern Virginia scene. A tenured artist, Con has self-released various projects including his full-length album “Land of the G’s” which included his biggest song to date aptly titled “703”. This anthem sparked a new wave of creativity in the Northern Virginia area and served as Con’s planting of the flag in the DMV. With an electric stage presence to match, Con has shared the stage with some of the biggest names from the DMV and beyond including Goldlink, IDK, Rico Nasty, Flatbush Zombies, & Jarren Benton. However, his standout performance would have to be his award-winning set at the VibeOut Festival put on by VirginiaGotNow & Pinch Harmonics in 2017. 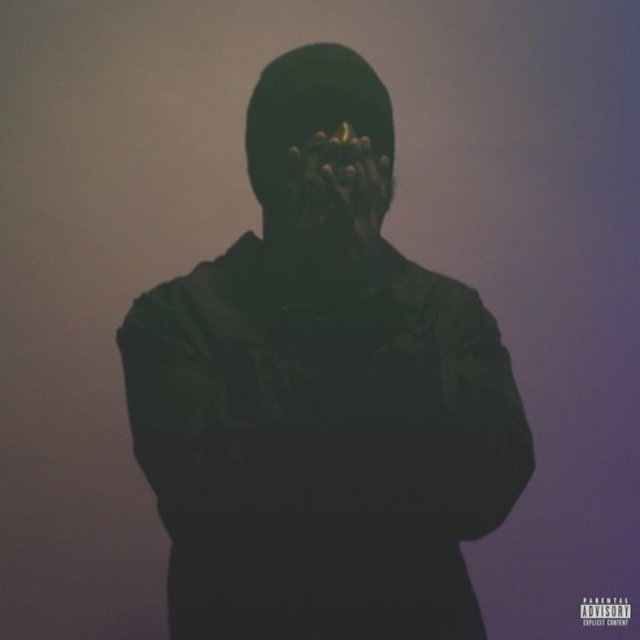 Land Of The G's