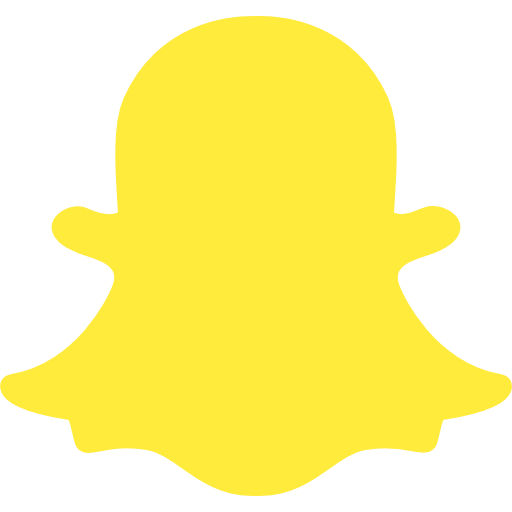 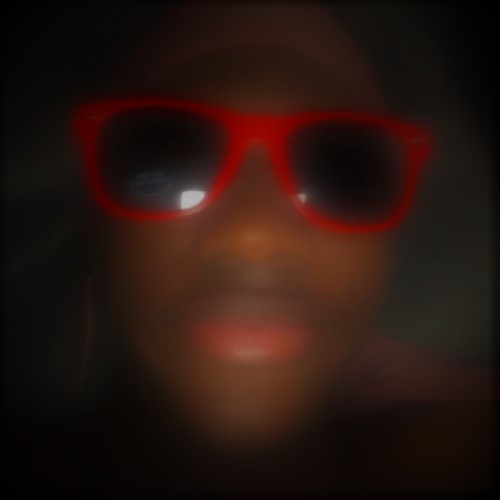 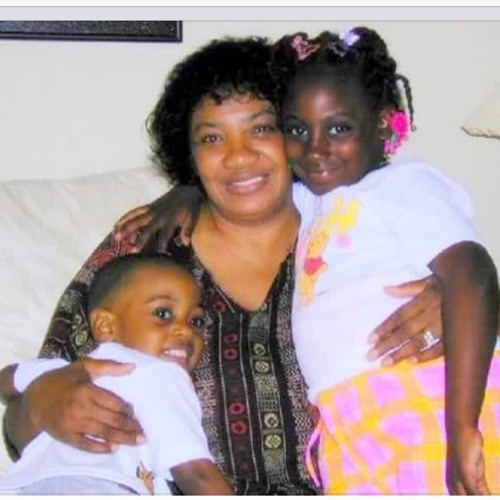 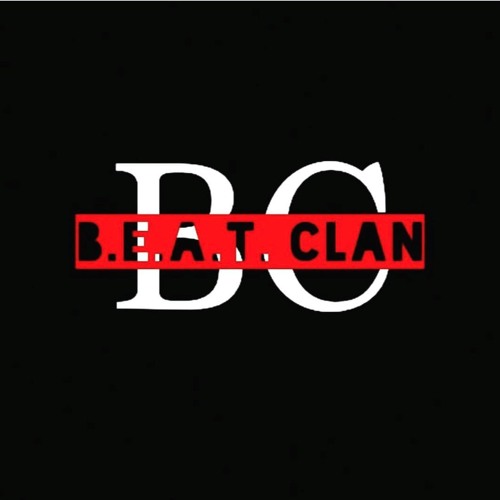 Christopher Love is an Independent music creator who blends traditional hip-hop with rich R&B melody lines to make a sound all his own. He also operates as the Founder and Owner of "BC" an uprising Music Group set in the west coast. Born and raised in Hawthorne California, Christopher Love spent most of his early years being heavily influenced by his uncle Darrell Bernard Harris who was the lead singer of the group Legacy. As he got older he started to dive deeper into hip-hop and became enamored with music by artist such as Big Brother, Outkast, and some of the earlier works created by Kanye West. These artist, along with a slew of others, gave Christopher Love the foundation to explore his creativity in hip-hop and in 2017 he created his debut project "Love In The Dark". This musical body of work proved to be a great starting point of introducing his music to the public and was later followed by his EP "22 Candles" in 2018. Going forward he looks to continue the momentum gained from his previous projects and eventually put himself in the conversation among hip-hops best. His next release set to drop is a conceptual full length project called W.A.N.T.S (We Are Not The Same) and is slated to be available in the fall of 2019.

New Release
Watch More
There are no additional videos by
Chris Love
at this time.

Connect ID:
17162030
Connect with
Chris Love
& let them know you're a supporter of their music.
Thank you!
Chris Love
will be notified of your submission.
Oops! Something went wrong. Please review your submission and try again.