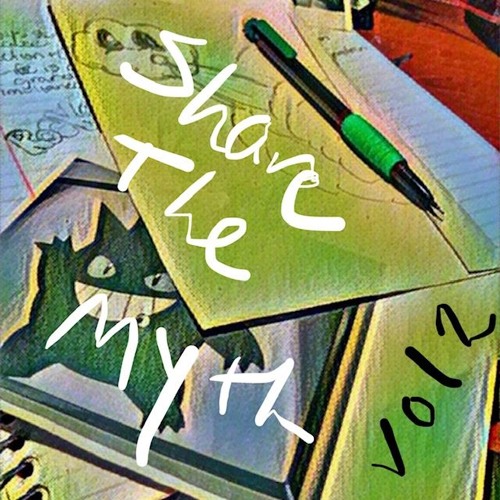 Bino is an Independent Artist residing from Jacksonville, Florida. As a kid growing up in Fort Walton Beach Florida Bino found himself constantly around music. Artist  such as Curren$y, Wiz Khalifa, Ace Hood, Mac Miller, & Rick Ross played a huge role in his development as an Artist as he would take an element from each musician to create his own unique sound. He also spent many years observing his Grandfather who was a avid organ player, and he watched the passion the exuded from his spirit every time he got a chance to create. To date he has three projects that have been released to the public, "Share If You Want", & "Share The Myth Vol.1, and "Share The Myth Vol.2, all of which have been mixed and recorded by Bino himself.  All his projects are reflections of his triumphs and his day to day struggles, but he hopes that listeners feel joy and energy that he puts in his music and hopefully and can impact them in the right ways. In 2019 he plans to drop another solo project that will be the beginning of album series called cruise tapes. Bino is quoted as saying " If you like good vibes, if you like to groove, then my music is for you", stay tuned. 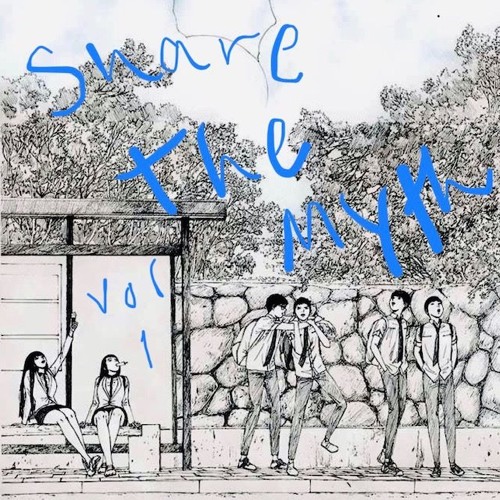 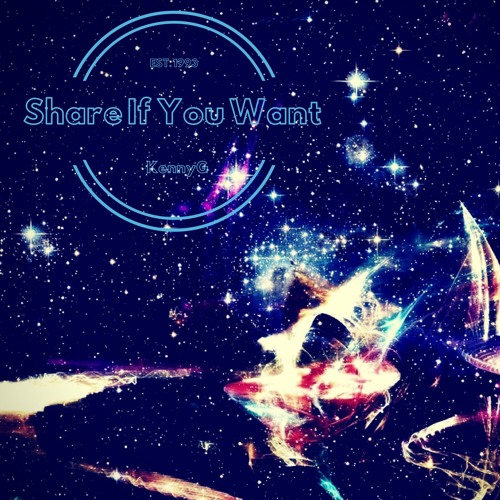