In this crowded highway of unproven, hip-hop artist, Bin Bitty is a very reputable lyricist that “The Streets” is definitely talking about. This New Brunswick, NJ nurtured rapper has become a force in underground Hip-Hop communities because of his creatively rich lyrical content, urban astuteness, and indisputable flow. Like many who was born and raised under some of the unfortunate influences of inner-city America, Bin Bitty had to grow and adjust despite his home and social environments. With the absentee father and humble beginnings, Bin Bitty along with his brother and sister learned how to survive and advance. Carrying the weight of those untimely deaths of family and friends, Bin Bitty began his passion for writing and expressing his truth as a creative outlet to escape his personal problems and crime ridden neighborhoods. As a very determined and gifted adolescent and adult, Bin Bitty overcame multiple jail stints and adverse situations to becoming an absolute force on the microphone. Fussed with social pain, life experiences, and his undeniable swag - Bin Bitty's Hip-Hop style captures the voice and often unspoken plight of underground and urban America. Rooted in his Henry Street and Robeson Village upbringing, Bin Bitty created hood classics such as: Run Da City Wit It, Plug Love, Beautiful Nightmare, and Paid in Full. He is also featured in Slumz Marciano's mixtape, "Straight out of Brunswick" (Turnpike Movers). In addition to his highly anticipated mixtape, The Streets Held Me Back, Bin Bitty's new label entitled, Run Da City is expected to hit the block by storm! Performing at venues, parties and shows throughout the New York, New Jersey and Connecticut areas, Bin Bitty is reputable for keeping his crowds bumpin' and thoroughly satisfied. Within the creative sounds of Bin Bitty, the authentic philosophy expressed in his music must come from a place of pain and joy, tears and laughter, and being real and right. Influenced by artist such as: Jadakiss, Fabulous, Lloyd Banks, Max Biggaveli, Stack Bundles, and Chinx Drugz - Bin Bitty is also prepared to carve his brand into Hip-Hop history. Bin Bitty also believes that Hip-Hop “is what it is”, and must never be water-downed to satisfy the political correctness on this postmodern world. Bin Bitty’s uses his extensive knowledge of old school and current Hip-Hop to create innovative lyrics which crafts the dynamic sounds that resonate with true and beginning listeners of the music genre. With the state-of-the-art musical production tools that engineers his dynamic beats, Bin Bitty will continue to keep the ‘hood talkin’ and waiting. The mode and energy of “The Streets” has been captured through the expressive truth of Bin Bitty - now the resurgence of Hip-Hop will be reborn, one fan at a time. 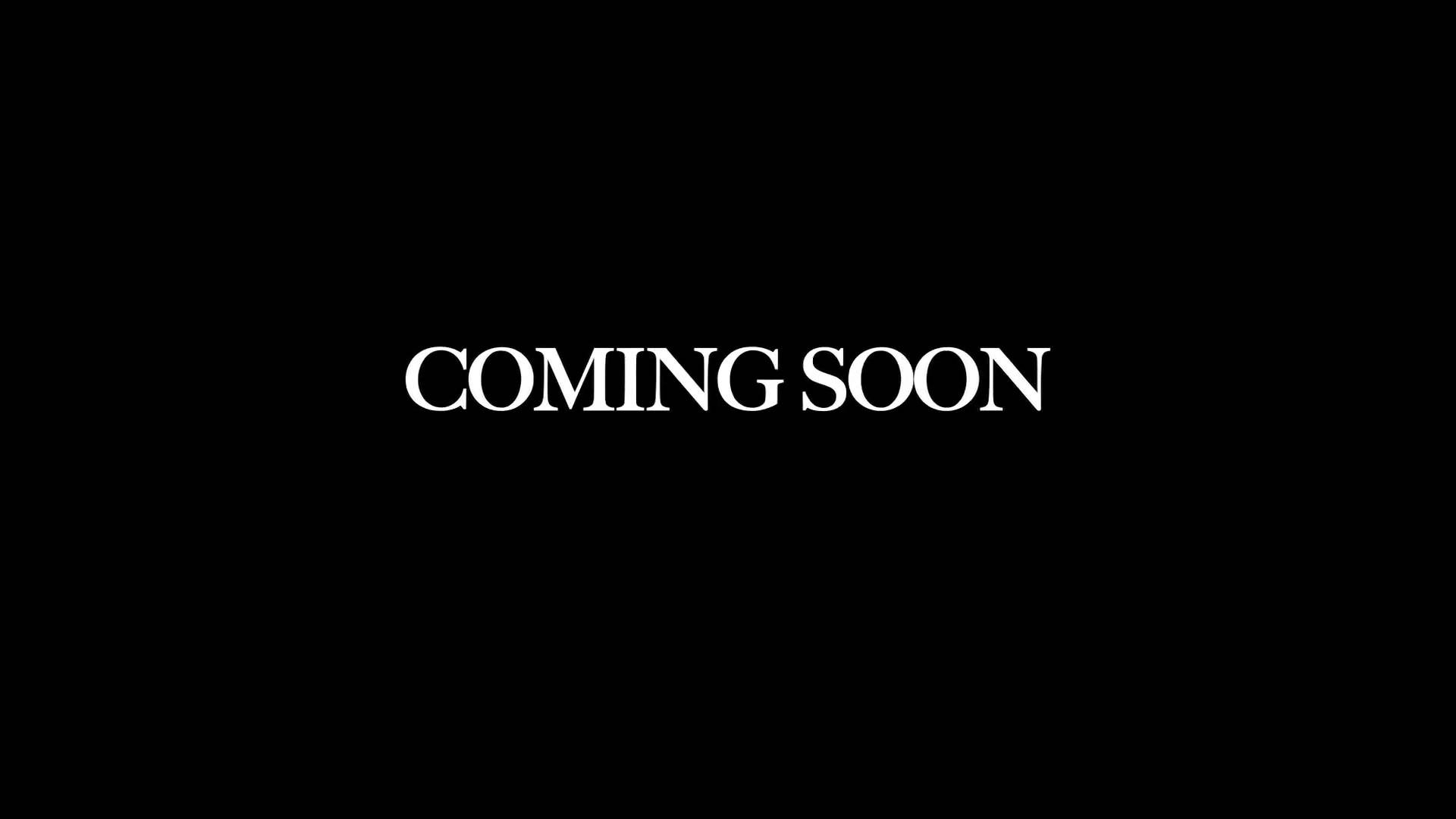 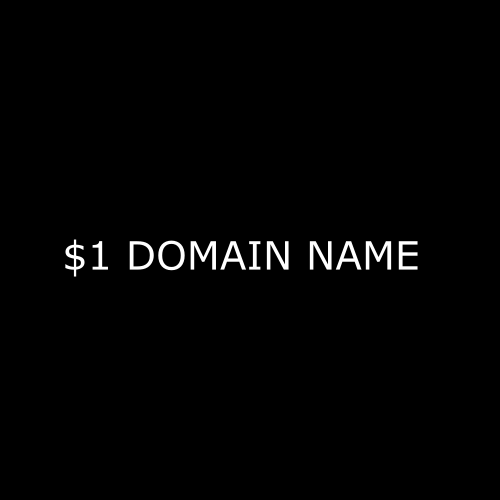