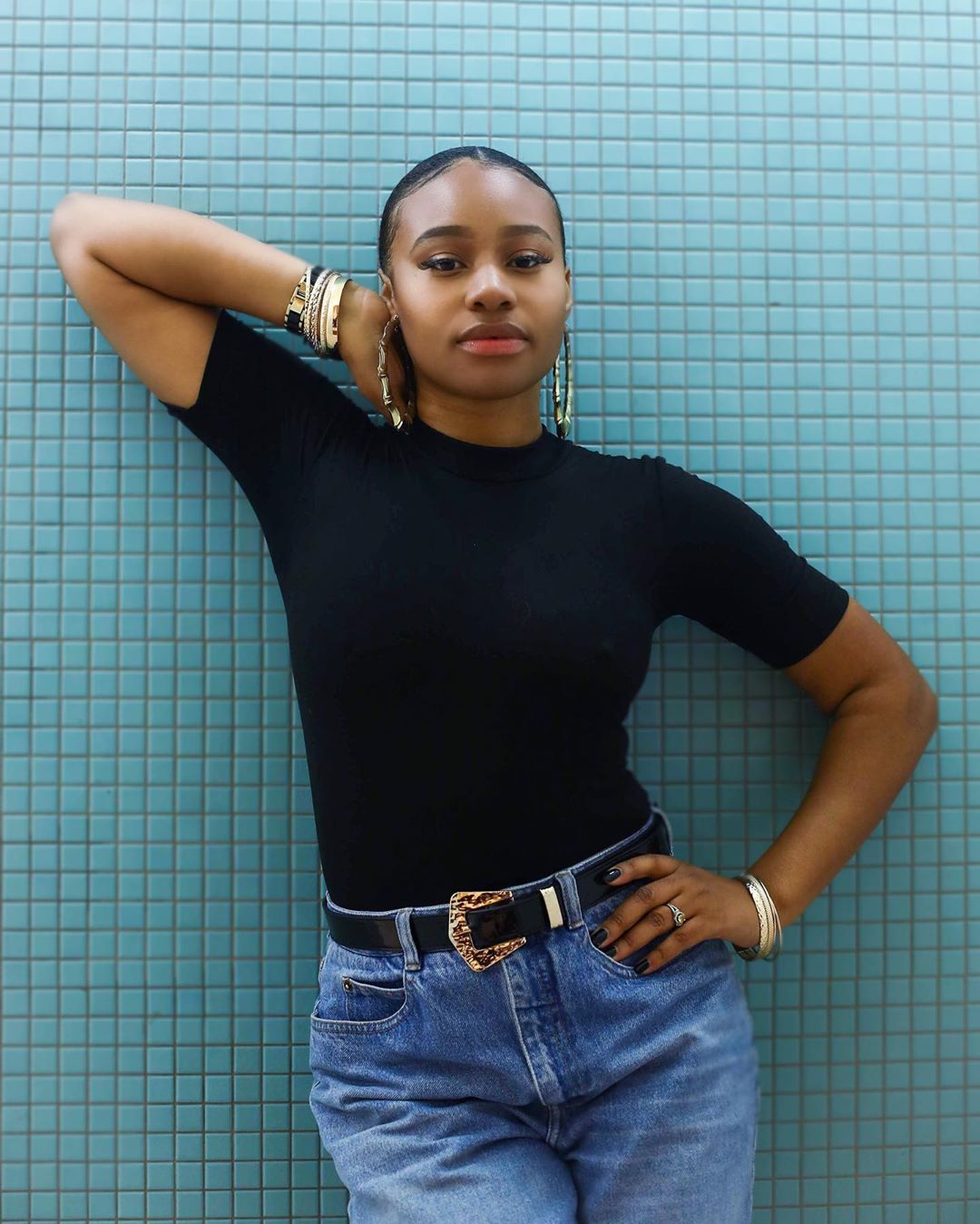 Days Inn is the latest release from YahYah and is currently available on all streaming platforms.

YahYah is a gifted songstress raised in Atlantic City, New Jersey whose vocal ability is unique and cannot go unnoticed. Since opening for many national recording artist in her hometown such as Trey Songz and Lil Wayne, she has not only fell deeper in love with music but with the stage. In 2013 she was given the opportunity to tour the world with the Multi Platinum Recording Artist Shaggy after featuring on his record “Never Knew What I Missed” off of his 2013 release "Out Of Many One Music". When YahYah describes her own live show she is quoted as saying “when I hit the stage my focus is to take my audience on a journey, and to share all of me, the good and bad”. With such support from well known and respected veteran artist like Keke Wyatt (who’s Rated Love album YahYah co-wrote on) who describes YahYah’s voice as “anointed and purposeful” She is now ready to share her music with the world. Her first official release was "Favorite" which was released in July of 2016. YahYah has worked alongside well known producers such as Sly and Robbie, She’kspere, Chris N Teeb, Sting International, Ivan and Carvin, Eric “Golde” Mobley, and Dominic Gordon to name a few. She is now ready to take the support she has garnered with in the music industry and her abilities to self produce, write, and engineer to create something special for her core fan base in 2019. Be on the look out for new content coming soon and continue to follow along with Sa'mira Lashay as she chases her destiny along her music journey.