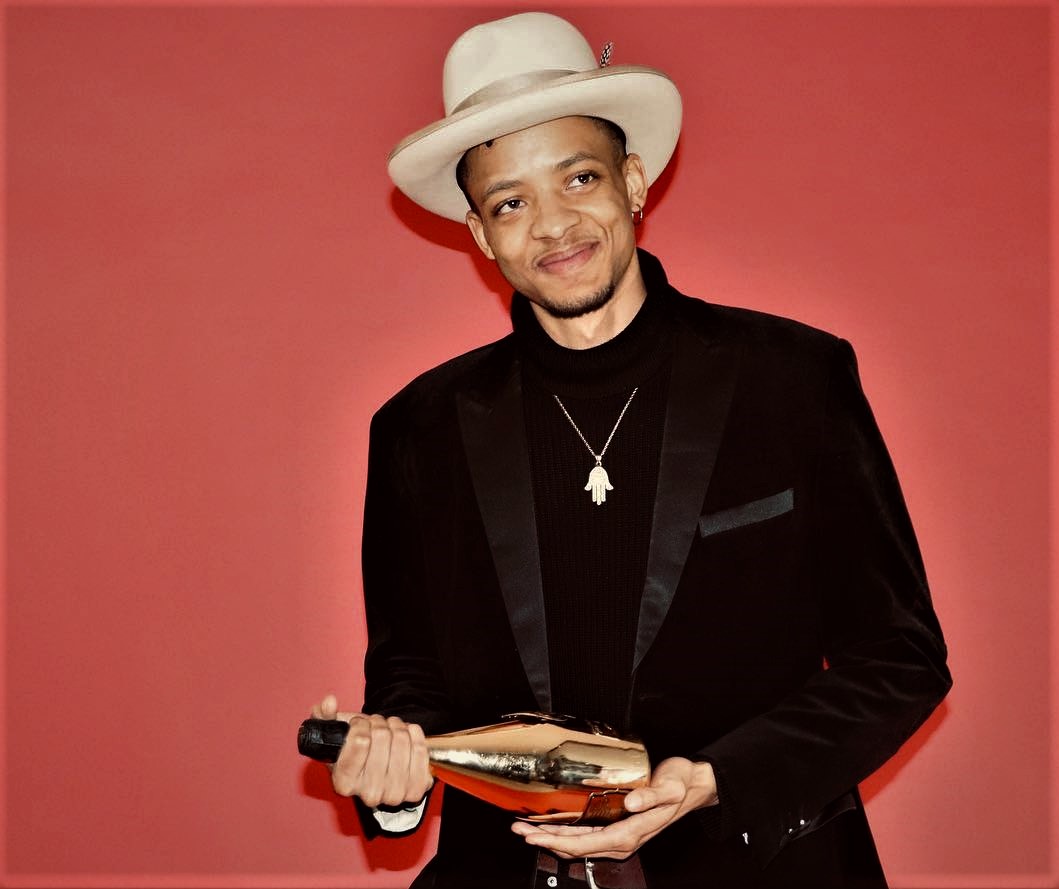 Matrix is a 12 song project that was released by Vitorio in 2018. It's his newest release to date and is currently available on all streaming services.

Vitorio De’Von Nicholson also known as stage name “Vitorio”, was born October 21, 1995 in Denver, Colorado. The up-and-coming artist was raised in the often-tough neighborhoods of Denver and the surrounding metropolitan area. Growing up music always played a role in Vitorio’s life. While his hardworking parents were on their jobs, Vitorio would spend much of his time at his grandparents’ house. There he was exposed to music greats such as Michael Jackson, Al Green, Sam Cooke, Marvin Gaye, and Aretha Franklin from his grandmother’s extensive and diverse collection. Growing up, Vitorio was not introduced to hip-hop until his uncle showed him.Vitorio immediately became enamored with the hip-hop style and desired to further strengthen his knowledge of the genre. Branching out in the search of gaining a deeper understanding of hip-hop he started to listen to MC’s and rap groups such as Jay-Z, Nas, Mos Def, Slick Rick, Snoop Dogg, NWA, Outkast, A Tribe Called Quest, and everyone in-between. During his senior year, Vitorio and a group of friends founded the groups SKYREPP. Vitorio then started recording in his basement, releasing his singles, and posting them on his SoundCloud.

Vitorio moved out to California to pursue his career in the entertainment industry. In California, Vitorio would attend Los Angles Film School studying Audio Engineering. While in LA, Vitorio built relationship with fellow producer PedroFlexin. The two have collaborated on records such as Vitorio’s Youtube hit “Californication”, and “Denver is mine”. Vitorio recently completed his first mixtape “Cold” in 2015, which had many guest appearances on production and features such as Grier Smith, Phillip Morris, PedroFlexin, and many more.

Vitorio has currently released his new EP “Matrix” that is on all streaming platforms.