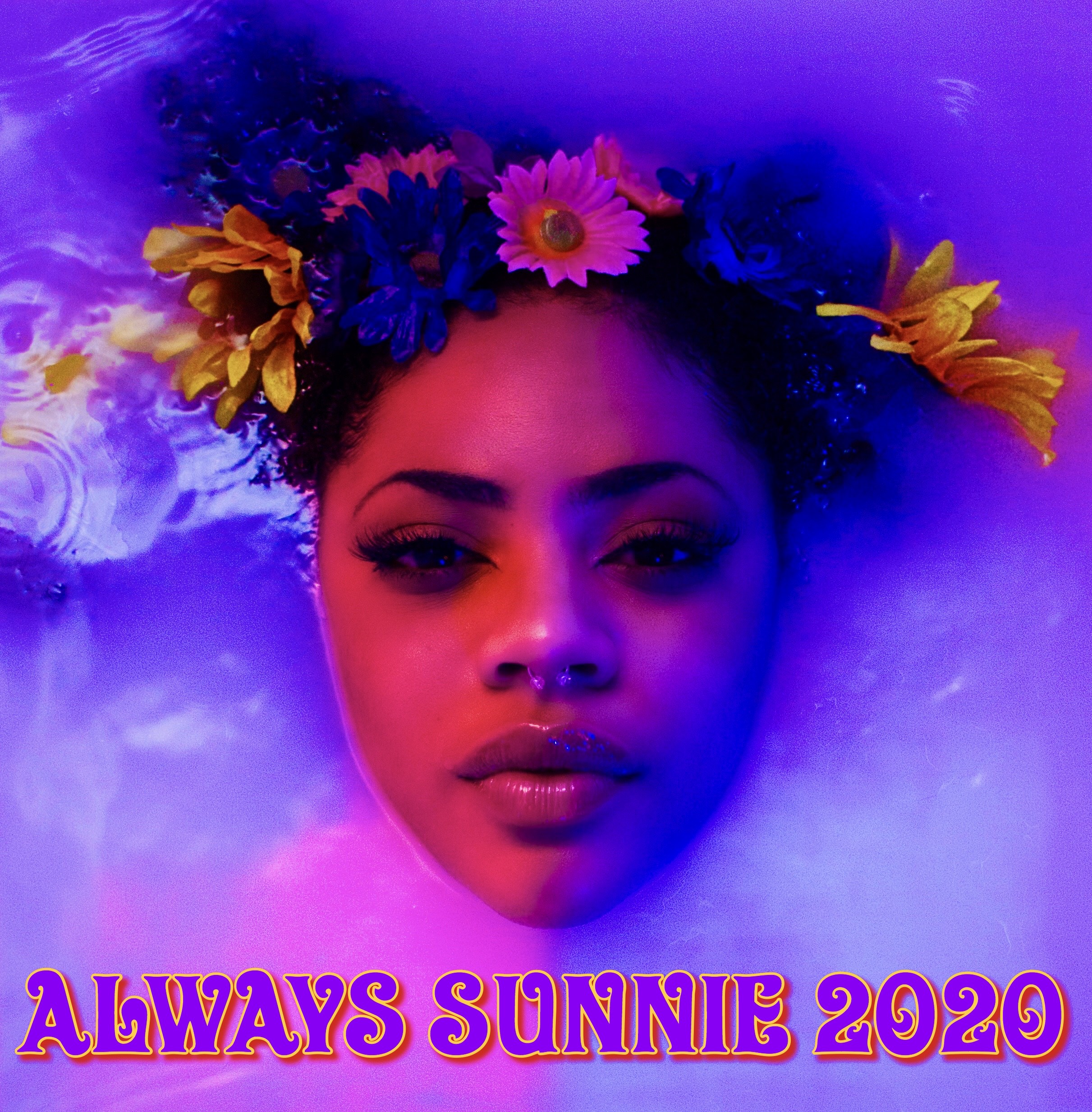 We're Rollin is a the latest release by Sunnie and is currently available on all streaming platforms.

Sunnie Allen is an Artist in every sense of the word as she records and writes all of her material. Born in Willingboro, New Jersey during the late 90's, Sunnie was quickly drawn to music, as she grew up in what many call the golden era of self expression. As musicians like Erykah Badu and Lauryn Hill were dominating the air waves, Sunnie was listening and taking mental notes of what it sounded like to be a women without boundaries. As she grew older Artist such as Kanye West, Kid Cudi, & Amy Winehouse began to resonate creativity with in the songstress that eventually morphed into the unpredictable but yet cohesive musical experience that is Sunnie Allen. With (2) projects that have both been well received by her core fan base, Sunnie is finally ready to let the world embrace her artistry as she is set to release her most highly anticipated material of music to date. Scheduled to be released in 2019 many are convinced that this will be the moment that turns Sunnie into the shinning star that entire world will have the opportunity to observe. Take notice, as this is just the beginning of her music journey.