ON THE WAY!
NEWSVIDEO
MUSIC 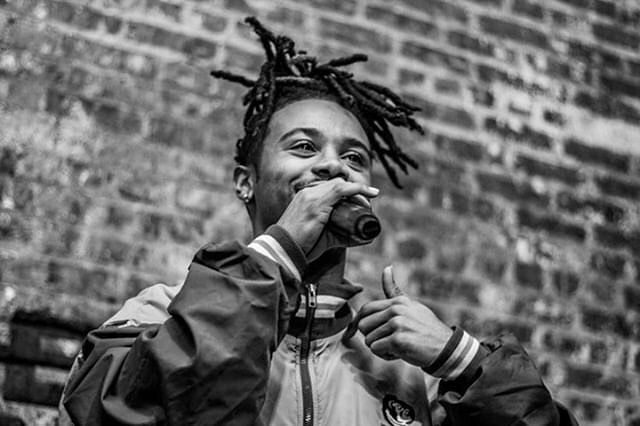 Night Ride was released in 2018 and is the latest single by Steve Braxton. Night Ride is currently available on all streaming platforms.

Steve Braxton was born in Edison New Jersey and grew up around music all his life. He spent many years studying the sounds of Stevie Wonder, John Legend, & Usher, and has been able to cultivate a sound that's all his own. In 2017 he released his debut project "Situation" and has been steady growing his core fan base since its release. He's intentional in the energy that he creates when making his content. He wants listeners to escape their realities for a moment and just relax and nod their heads to some soul music. He looks to follow up his debut project by releasing another full length body of work sometime in 2019.  He is noted as saying that he is at his happiest when creating music and he is looking to spread that spirit across the world.