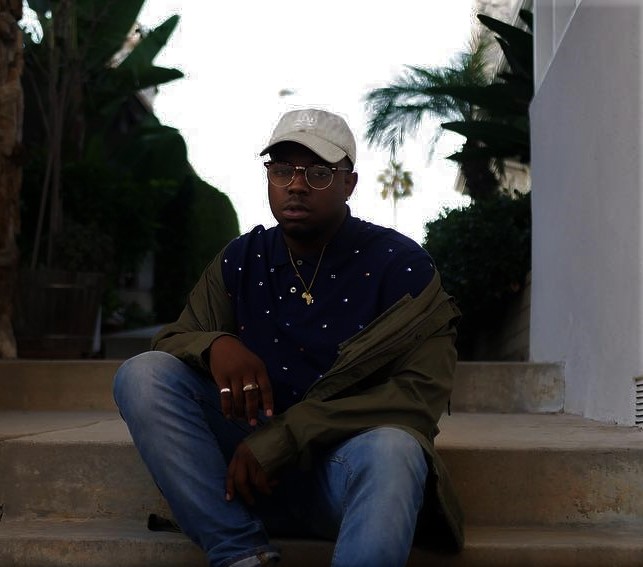 1604 is the latest project by Rasual. Released in 2019 "1604" is currently available on all streaming platforms.

This Ladera Heights native has been actively making music and honing his craft since he was 16 years old.He got his start with his childhood friend, MoThoro, who was recording music in his bedroom at the time. Before long they were making music together as the infamous rap duo MnR. Their chemistry and work ethic clicked instantly, with the duo producing five different independent releases.Learning the importance of fundamentals like constructing verses and song concepts, Rasual engulfed himself in rap. A few months after graduating high school, he took an internship and quickly moved up the ranks at a label for two years to learn the behind the scenes of the industry. His time at the label gave him a unique view of the game from a workers perspective versus an artists’ and was the backdrop for his latest project, an eight-song solo release called “And Then After.”This being his most mature and complete work to date, Rasual describes “And Then After” as a project that embodies how he felt at the label, while also symbolizing the new doors awaiting him ahead. With clever wordplay, excellent production and lyrical content that conveys a relate-able and authentic journey, Rasual is poised to make the most of his time.