BACK IN THE OFFICE 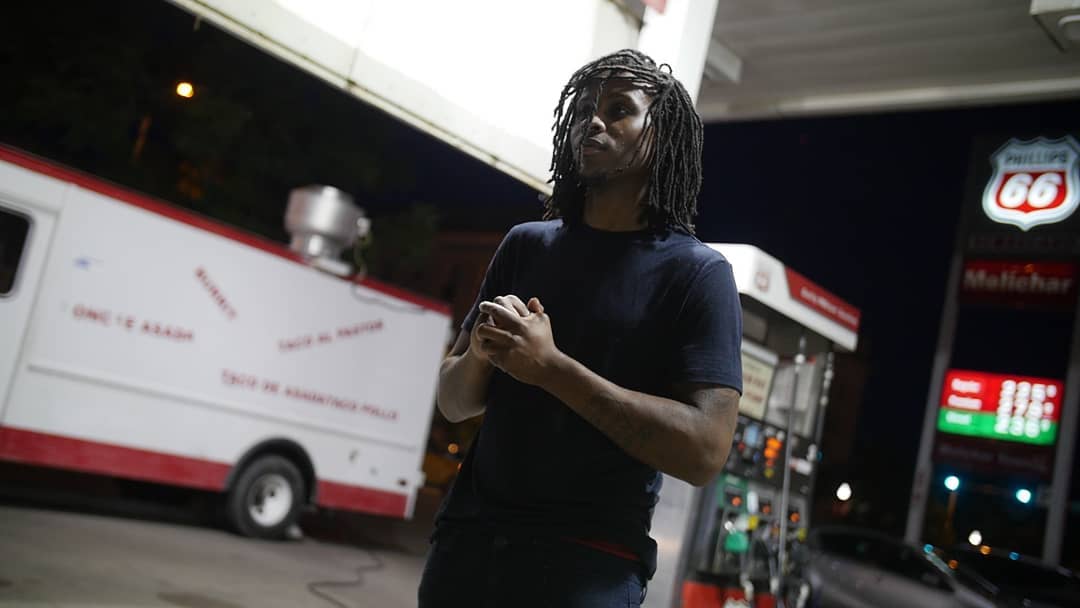 PAYNE is the first full project by PREECE and was released in 2017. PAYNE is currently available on SoundCloud.

Preece is an Independent Artist who is telling his story through his music and is looking to bring his music to the world. Born in Lincoln Nebraska, Preece was raised up around music being that he spent a majority of his youth in the church listening through Sunday worships.  He also was raised in an environment that was much different from the sanctity of his Sundays.  An environment that was cocktail of hustlers, addicts, and gangs that constantly reminded him of the day to day realities of life and his current circumstances.  The mix of these two realities are prevalent in the content that he makes today with hip-hop acts such as NBA Youngboy, JID, and Boogie being a model for his lyrical repertoire and gospel acts such as Marvin Sapp, and Bee Bee & Cee Cee Winans providing him with his depth and musicality.  This is prevalent on his first full project "Payne" which was release in 2017. Payne, was the first attempt by Preece to find his sound, and though his project was widely received with positive feedback from his core fan base, he admittedly is still working through the struggle to find his musical pocket and the sound that he wants to cement with the world. Continuing the evolution in his music is important to Preece. He knows that for him to accomplish his goals and the promises he made to his Grandma, who was his biggest supporter before she passed, can only be accomplish through the growth of his content. Now that his Mother is also battling the same fight that took his Grandma (cancer), Preece is more motivated than ever to turn his Grandma's confirmation into reality.  With 2019 being a year of new content, new music, and a new focus, Preece is already on the way to his musical destiny.