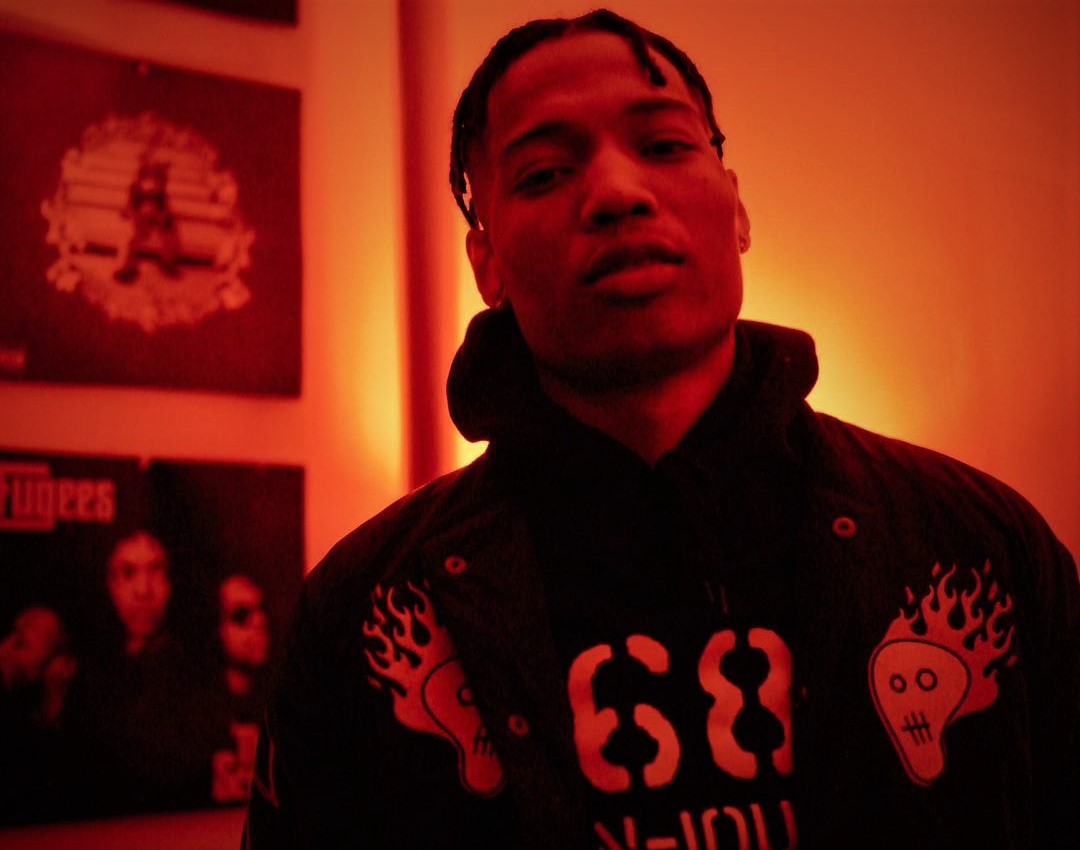 RNDM is the latest release by Mook Player and is currently available for stream in SoundCloud.

Player is an Independent Artist that resides out of Brooklyn, New York.  His style is a mix of R&B, Hip-Hop, and Soul which he put on full display in his debut project "Ember" that was released in 2017.  Raised in Fayette County Georgia, Player grew up with music all around him and was influenced by some of the industries most versatile artist such as Babyface, Usher, & Busta Rhymes. Even though, Player didn't start creating music for himself until 2013 when he stumbled into a random recording session at his friends house and since then he never looked back. Since that date he has dropped three (3) solo projects, Ember (2017) WorthTheWait (2018) and his latest album RDNM (2019).  Player looks to continue the evolution of his craft, but always wants his music to hit home and be relatable to his core fan base, as their energy is what keeps him pushing through and pursuing his music journey. Going forward, the sky is the limit for Player and he is setting himself up to be a staple within the R&B landscape for years to come.