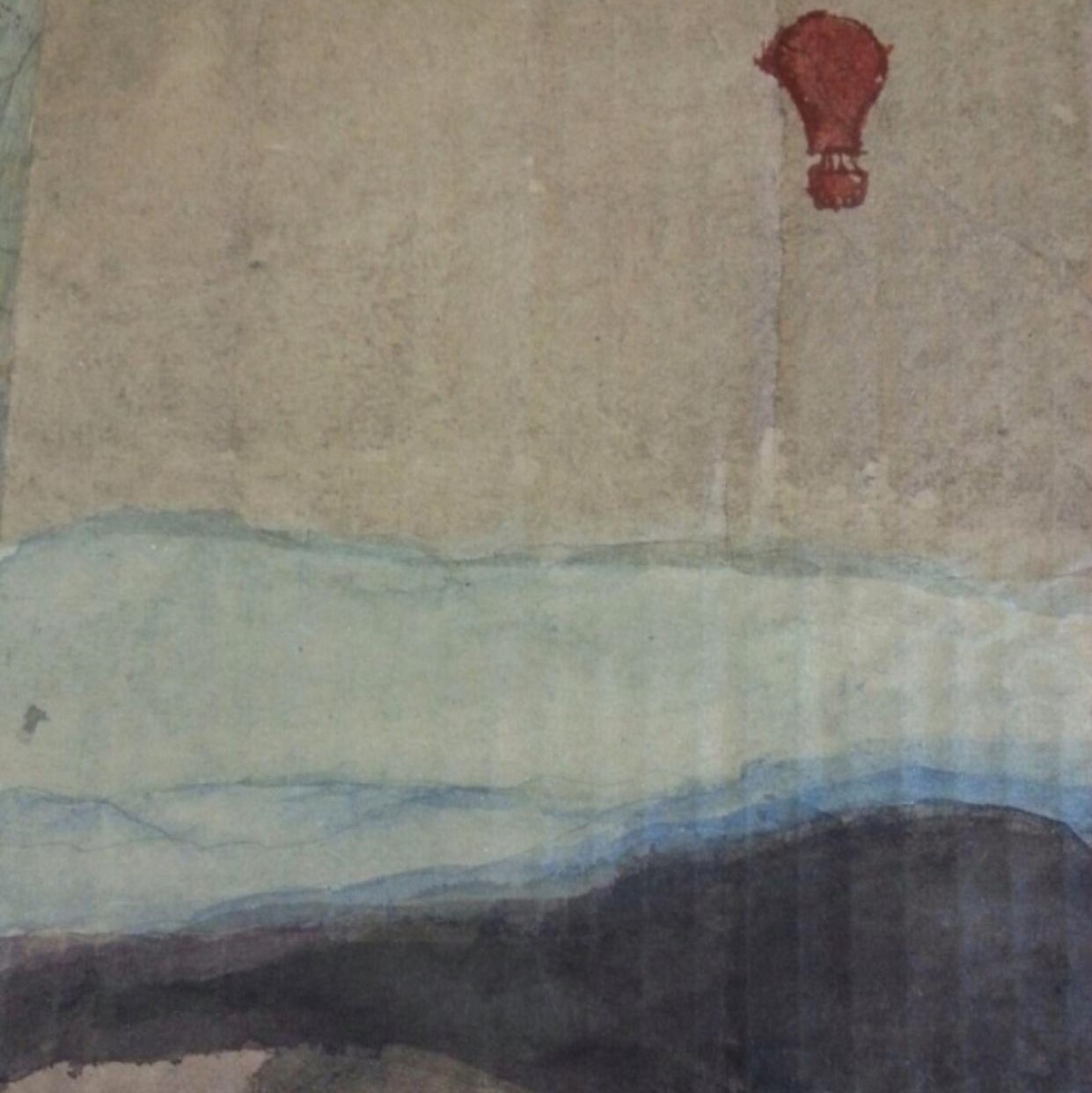 A NEW PROJECT FOR PHARAOH JETSON

Maple Leaves is the latest release by Pharaoh Jetson and is currently available to stream on Apple Music & SoundCloud.

Pharaoh Jetson, is a hip-hop artist, poet, vocalist and actor who is a complex, often misunderstood, dope and incredibly talented artist. His high energy, clever word choice, unique style and thought-provoking lyrics ooze through the music he creates. At an early age, he found his love for writing and performing in many art programs and events in school.

Often inspired by the highs and lows of his life, his writing captures the struggles that many face every day in their pursuit to thrive and succeed in a constricting society. As a storyteller, Pharaoh Jetson is constantly evolving, while striving to narrate stories that are impactful to those who need it. His confidence comes from the awareness of his own identity and uniqueness, which he allows to resonate in his music and interactions with others. Currently, he is working on a new project that he plans to debut in late fall of 2018, while completing visuals and collaborations with other artists.
‍

After being hit by a car while walking at age 17, which placed him in a coma with severe brain injury, Pharaoh Jetson felt as if he had to start life over when he awoke in the hospital. As a result, he has realized that time is precious and that he needs to be sure of himself and those he shares his energy with, finding that many friends and family were no longer around after his traumatic experience and battle for his life.
Pharaoh Jetson has worked with producer and rap artist of Atlanta, DKID, Shareef Keyes, Ashley Collier, Ebony Jernigans and others. A few of his inspirations are from artists he’s also had the opportunity to meet such as Ali Shaheed of Tribe Called Quest, who enjoyed his music, as well as Dres of Black Sheep, who is a motivating mentor. Though he feels like awards can create egos, he desires to win a Grammy, Oscar and an Emmy to show people that you can do whatever you believe and not to doubt the possibilities.

Pharaoh Jetson wants people to remember him as a versatile and well-talented artist. But more than anything, he wants people to know that he never gives up and will always find a way to accomplish his goals whether it takes a month or years, it will get done….obstacles are obsolete.