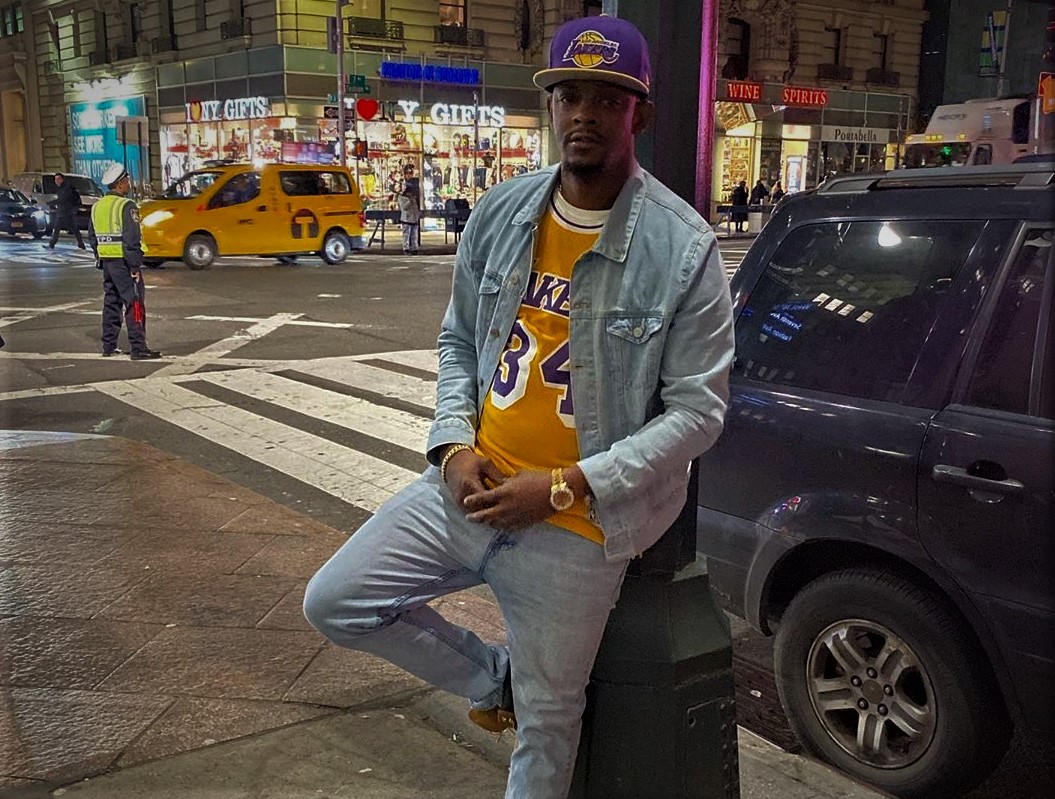 Im Not Rich But Im Lit is the latest release by paperboi and is currently available for streaming on all platforms.

Paperboi is an artist whose music resonates with the community he comes from. Born in Jersey City, Paperboi spent most of his years surrounded by family who gave him his first introduction to hip-hop. Raised in an era of lyricism, Paperboi became a student of artist such as Jay-z, Jadakiss, & Fabolous and soon was able to create a sound of his own. In 2014 he released his first single called "Thotty" which premiered on World Star Hip-Hop and garnered over 1.4 million views in its first 18 hours of being released. By 2015 he put out his debut Mixtape "Success" which was soon followed by second release "Real Niggaz vs. The Internet" in 2017. Paperboi, has experience and witnessed trying times that has rattled his family to the core but through it all he creates as away to express himself. He wants his music to impact those who have gone through similar circumstances that he has experience and hopes to motivate his listeners to keep grinding through the struggle and attain. He is currently working on his next project that is set to drop in 2019, title still unknown.