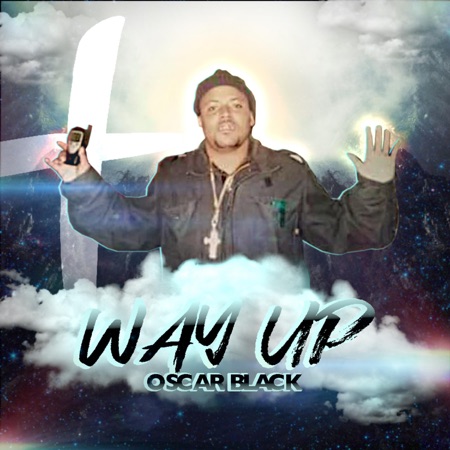 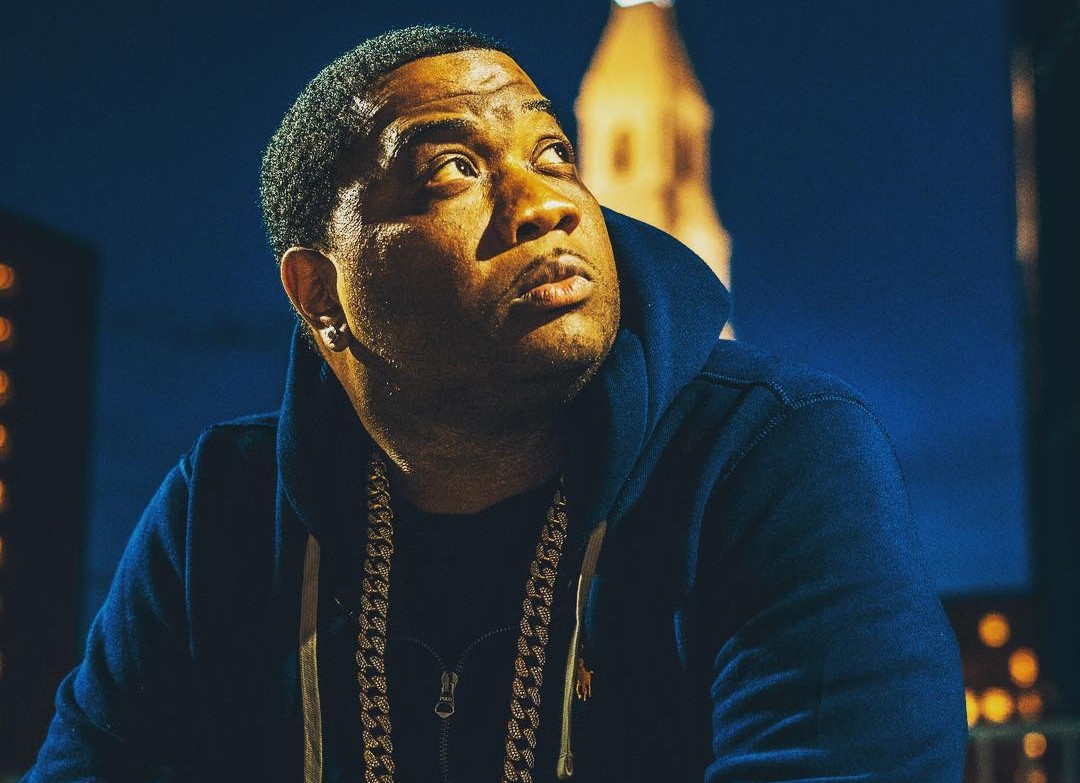 My Own is the latest release by Oscar Black and it's currently available on all streaming platforms.

Oscar Black is a Hip-Hop Savant who embodies the art of lyricism in its purest form. Born and raised in Hartford Connecticut during what many believe to be the Golden Era of North East Hip-Hop, Black was introduced and influence by sounds coming from some of the genre's finest architects. In recent years he has released four (4) full length projects and has built a following that has fueled his ride as an Independent Artist and Owner of Cash Squad Entertainment, a productions studio that produces a diversified catalog of independent content. As an Artist his schedule is relentless but rewarding as he has already had to opportunity to grace the same stage as national acts such as Young Jeezy, Pappoose, Max B, Jim Jones, Juelz Santana and Sean Kingston. He is known for bringing an energy to his live shows that can not be duplicated as Oscar Black never misses the opportunity to embrace the moment of performing in front of an audience and connecting with his fans. He is conscious of trying to maintain that same connectivity and realness through is music which at moments can be easy-going and melodic, but at the same time have elements of unpredictability that help maintain a musical balance for the listener. As 2019 begins Oscar Black is determine to take his music to another level as he is setting up moves at the top of the year to increase the regional and national awareness of his content. Stay connected by following Oscar Black on all his social platforms as his music journey is just beginning to hit the boiling point of exponential growth.