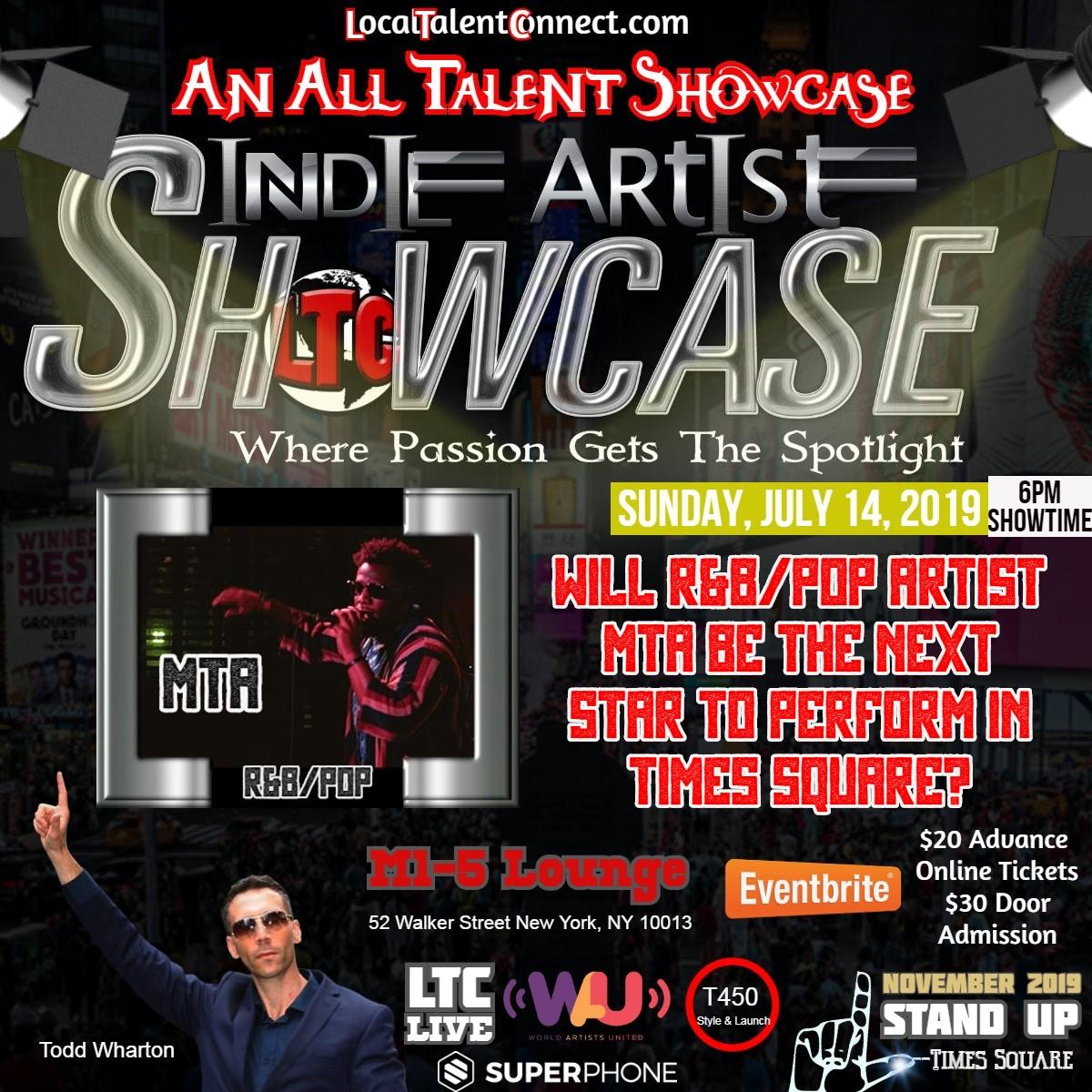 ABOUT TIME is the latest release from MTA and is currently available on all streaming platforms.

As an Artist M.T.A has no limitations as he makes music that can't be categorized into any genre and that's why the masses are starting to gravitate towards his content.  Born and raised in Philadelphia P.A, M.T.A grew up like any other kid in uptown, it was only when everyone around him started noticing his ability to make melody that he started to take notice to his own talent as well. He began to study some of his favorite artist like Usher, Ryan Leslie, & Rico Love and soon turned the inspiration from their music into his first EP "About Time" that was released in early 2018. With the release of his project M.T.A learned to value his path of independence and the support he gets from his core fan base over the immediate gratification of an instant following.  The reaction of the sonic experience that he creates for his listeners is more than enough to inspire M.T.A to keep pursuing his calling and 2019 looks to be another year of growth within his music journey. Music is what he loves to do and his fans are who he loves to create it for, as he hopes his music can just be a glimmer of hope and enjoyment to those who take part in the M.T.A experience.