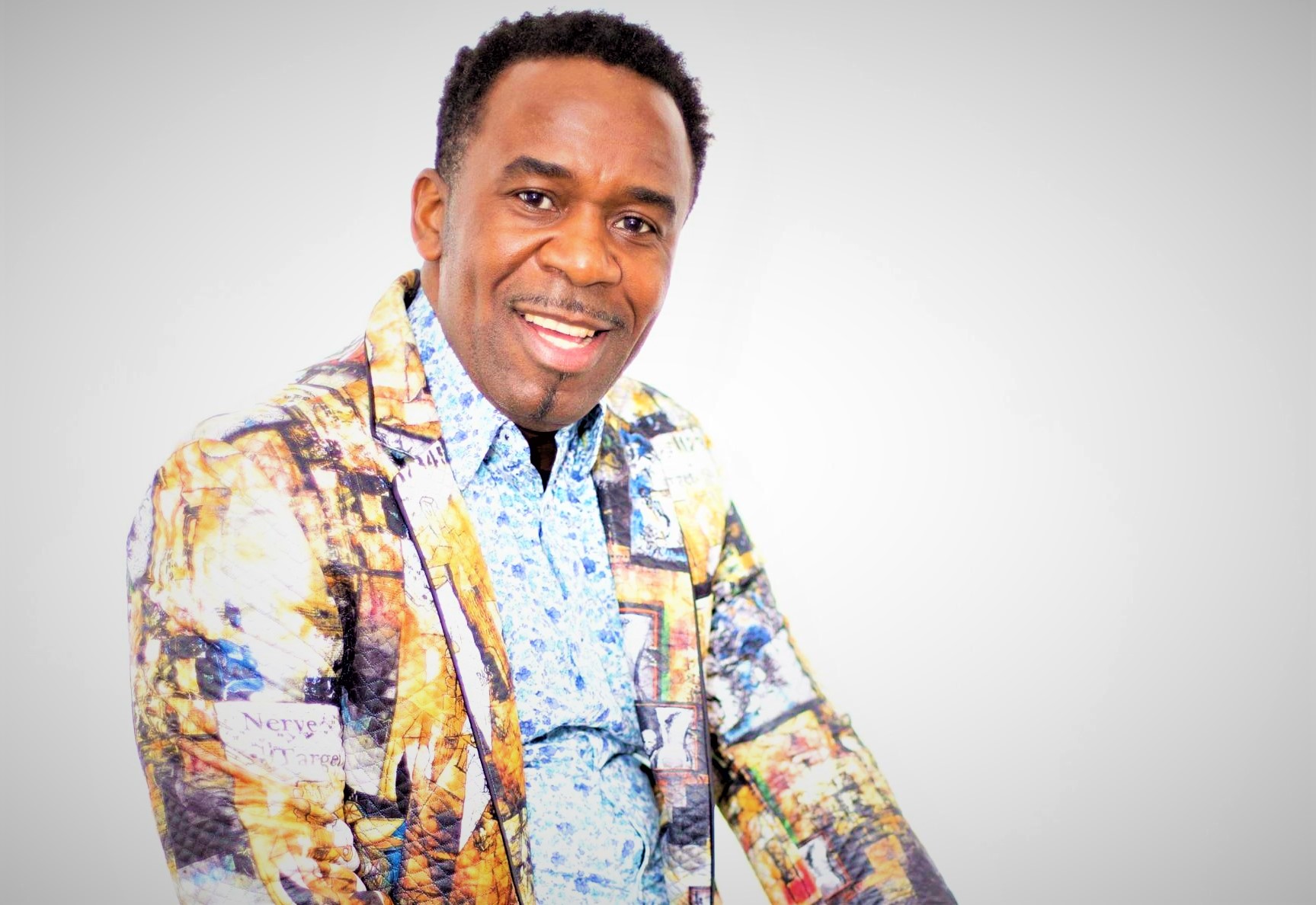 I NEED YOU MORE

I Need You More is the first solo release by Michael Walker and will be available on all streaming platforms on May 19th.

Michael Walker is a gospel artist originating out of Liberia who is currently embarking on his first solo project. Born in the mid 70's Michael was raised around music all his life. He often found himself listening through a host of different artist in r&b and reggae but must of his most impactful musical influences came from his involvement in his church as a youth. At the age of 18 Michael moved from Liberia to Ghana after being transported from a detention center he was held captive in during the Liberian Civil War. He actually gained his release after his group "The Glorious Lambs", who were also in the detention center with him, began to sing gospels and eventual one of the guards happened to be Christian and decided to release the group and take them over the border to Ghana freeing them from the war that was destroying Liberia. Michael moved around West Africa for a few years before making his way to the United States in 2000. After a long journey Michael Walker is finally ready to launch his debut solo project "I Need You More" which will be available sometime in 2019. "I Need You More" is a culmination of one journey and the beginning of another for Michael and many are excited to hear his music and how God uses his voice to impact the world.