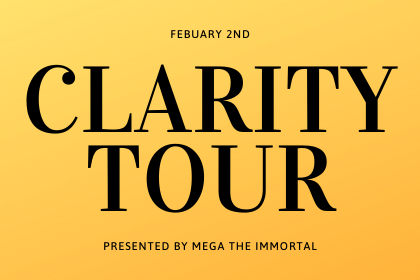 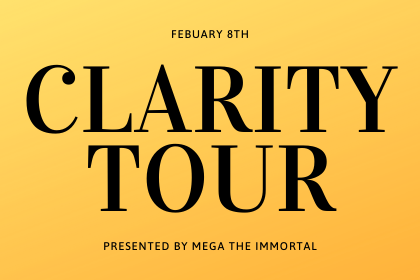 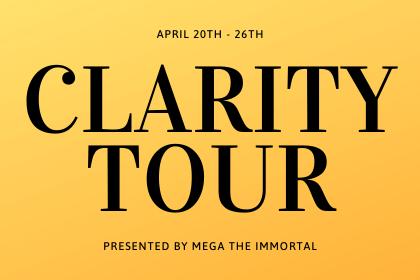 BODY is the latest release by Darth Mega and is currently available on all streaming platforms.

MEGA THE IMMORTAL is an Artist who musical range has no limitations and has managed to incorporate a diversity of sounds and musical genre's into his own content. Born in Portsmouth Virginia, MEGA spent most of his years growing up around jazz & funk music due to the influences of his father. It wasn't until his adolescents when he first started to take rhyming seriously and began to team up with his 1st partner in rhyme, Infinite Pryme. As a lyricist Mega has studied some of the best in his field. Artist such as Onyx, Flipmode Squad, Wutang Clan, and diversity of others have all played apart in his musical development. In 2005 he put that development on display by releasing his first mixtape "Collection '05" which was immediately followed by the release of the first installment of his "Grime Time" mixtape series. His music career was halted abruptly due to an incarceration in 2007 and upon his release in 2012 Mega hit the ground running by releasing the music trilogy "Diary of a Hitman", "The Body Count" (2014), "The Cold Case" (2014), The Prelude (2015). This body of work allowed him to gain the momentum to finally release his first original project "Forever Saturdays" in 2016. MEGA THE IMMORTAL hopes to impact his listeners with music that with stimulate their spirits to be enlightened, energized, and uplifted while consuming his content. He will continue to push the art a lyricism forward and generate opportunities for his family through his art.