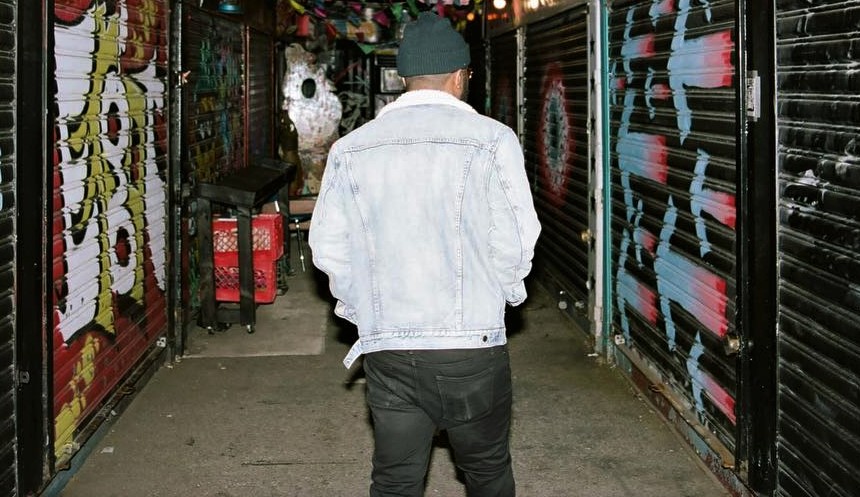 WARPED is the latest release by Maine. The record which is also featuring the talented Stock Marley is lyrical onslaught that is definitely worth the listen. WARPED is currently available on all streaming platforms.

Maine is an Independent Artist who is rooted in culture and it shows through the music that he creates. Born in Jamaica, Maine moved to the states at the age of 4 and has resided in the city of Philadelphia ever since. Raised in Philly's battle culture, it wasn't before long until he started to enduldge into the art of battle rapping and slam poetry for himself.  This constant wave a competition began to sharpens Maine's ear for the art of lyracism which is the building blocks of the music he makes today.  After releasing his original project "Good Things Take Time" back in 2016, Maine has been on a tear dropping single after single building momentum for his next release by feeding his core fan base with as much content as possible.  His main goal is for people to feel motivated when they hear his music, something he admittedly struggles with from time to time. He believes  music should be a rallying cry for your dreams and in 2019 he looks to make his dreams of spreading his music and his brand of reality.