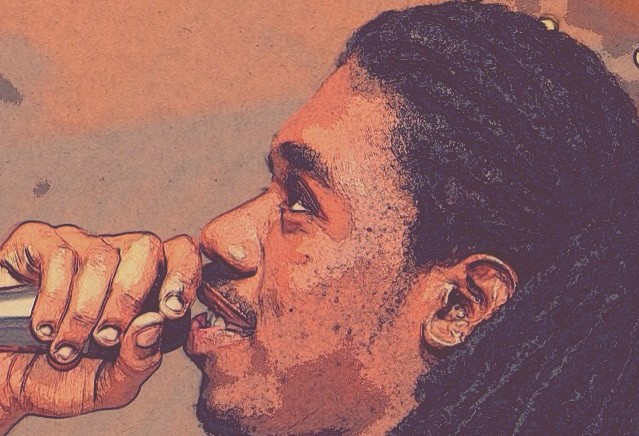 KID ON QUE$T HAS A NEW PROJECT IN THE WORKS

The 90's Baby EP is the first full project release by Kid On Que$t and is currently available to stream through soundcloud.

In High Point, North Carolina on January 12th, 1994 a future legend was born. His name is Te’Darrius Marquez Antonio Watson. He has been into music since the age of three, and over time, he has evolved into a phenomenal young rapper known as KiD on Que$t. Growing up, he was influenced by some of the greatest legendary rappers such as Tupac Shakur, Nas, Madvillain, and Quasimoto. He began writing music in 2007 shortly after the death of his Uncle Jermaine and used music as a form of expression. His uncle’s death was also used as motivation and inspiration while pursuing a musical career. At the age of sixteen, Te’Darrius realized that music was not only a form of expression, but an undiscovered talent he could use to make a powerful impact on other individuals. The first song written by KiD on Que$t was entitled “Mind of a Youngster,” which discussed the trials and tribulations he encountered during his life. Although this song was not recorded, KiD on Que$t did eventually record his first track named “Wifey Type.” Today, KiD on Que$t continues to make remarkable and sensational music. His goal is to make music that will open eyes and help people see life for what it is. He also hopes for his music to have a personal, unique effect on each listener, while following the motto “I will be legendary if it kills me.”