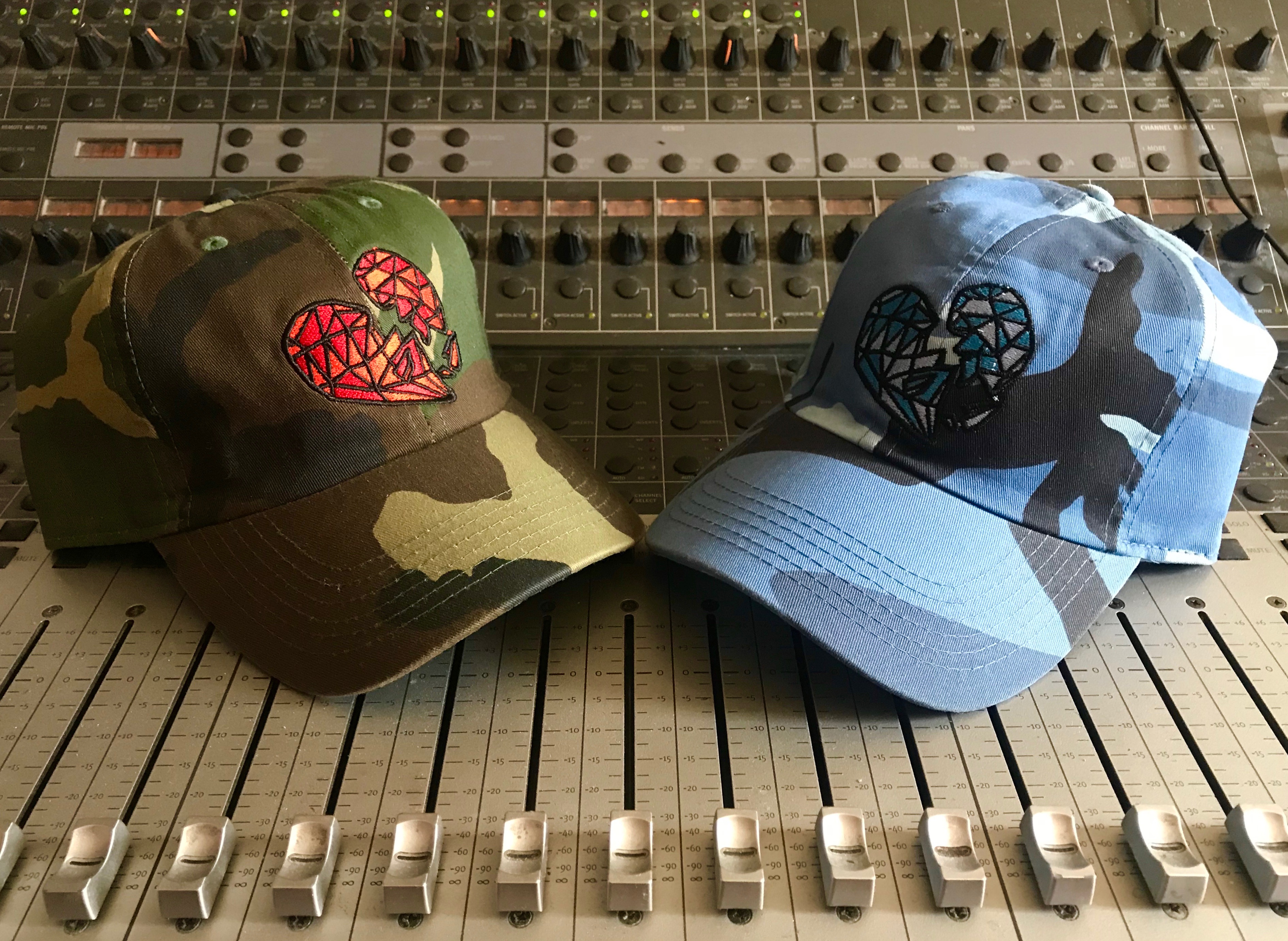 SIA is the latest release by JImmySoDope and is currently available on all streaming platforms.

James Frazier, professionally known as JimmySoDope, is a N.J. born creative curator, visionary, emcee and entrepreneur with a mindset a million times himself. Hailing from Newark, Jimmy was the kid with his head in the clouds, whose only fear in life was not being able to express himself artistically. He saw the world in color and hoped to be a voice for people who felt voiceless, like his idols before him. Jimmy has been heavily influenced by 90s Hip-hop, and artists like Tupac Jay-z, Kanye West, Nas, KRS-1, Bob Marley, Luther Vandross, and Marvin Gaye.Jimmysodope has performed at some of the major festivals in the US; including SXSW and Rolling Loud. He's also blessed stages around the nation from New York to California. No stranger to the spotlight, Jimmy boasts a style full of versatility and charisma championing his live show as his strong suit. With an undeniable talent for the spotlight, an empowering message and supreme confidence, Jimmy is here for longevity on a journey to preserve the culture.Currently developing a non-profit “The Speakeasy Social Club” with one mission, creating a international community with its own economy! Speakeasy is a podcast and a monthly live conversation series.