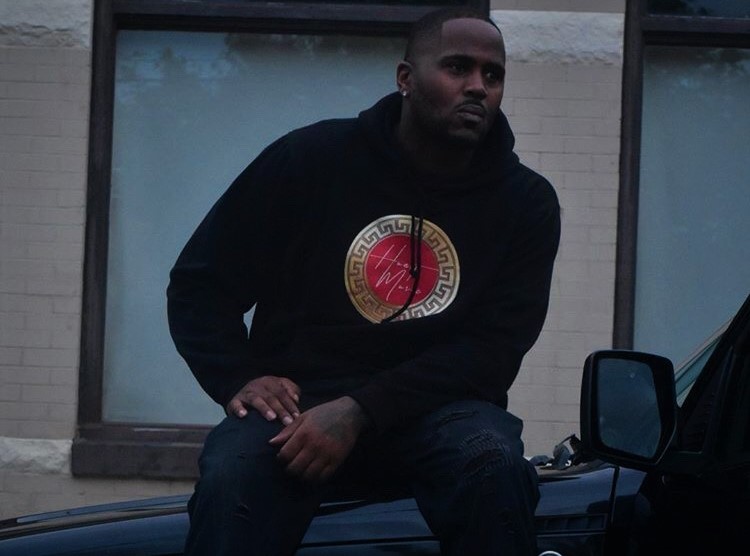 The Wave is the latest release by Hunit and is currently available on all streaming platforms.

Hunit Hunit is a talented hip hop artist/ghostwriter who has been rhyming since before he was 10 years old. Which was right around the time he wrote his first song. Safe to say, music has been running through his veins ever since, often waking up with songs in his head, Hunit is always ready to create. Hunit is from Cleveland,Ohio. In spite of a rough upbringing he has overcome obstacles and speaks his truths in his songs. Hunit is a lyrical mastermind, who combines old school bars with new school swag. He has been featured on iam216radio, won the competition at The Anatomy nightclub and performed at several local clubs. Hunit continues to write for other artist but spend most of his time in the studio working on his mixtape .