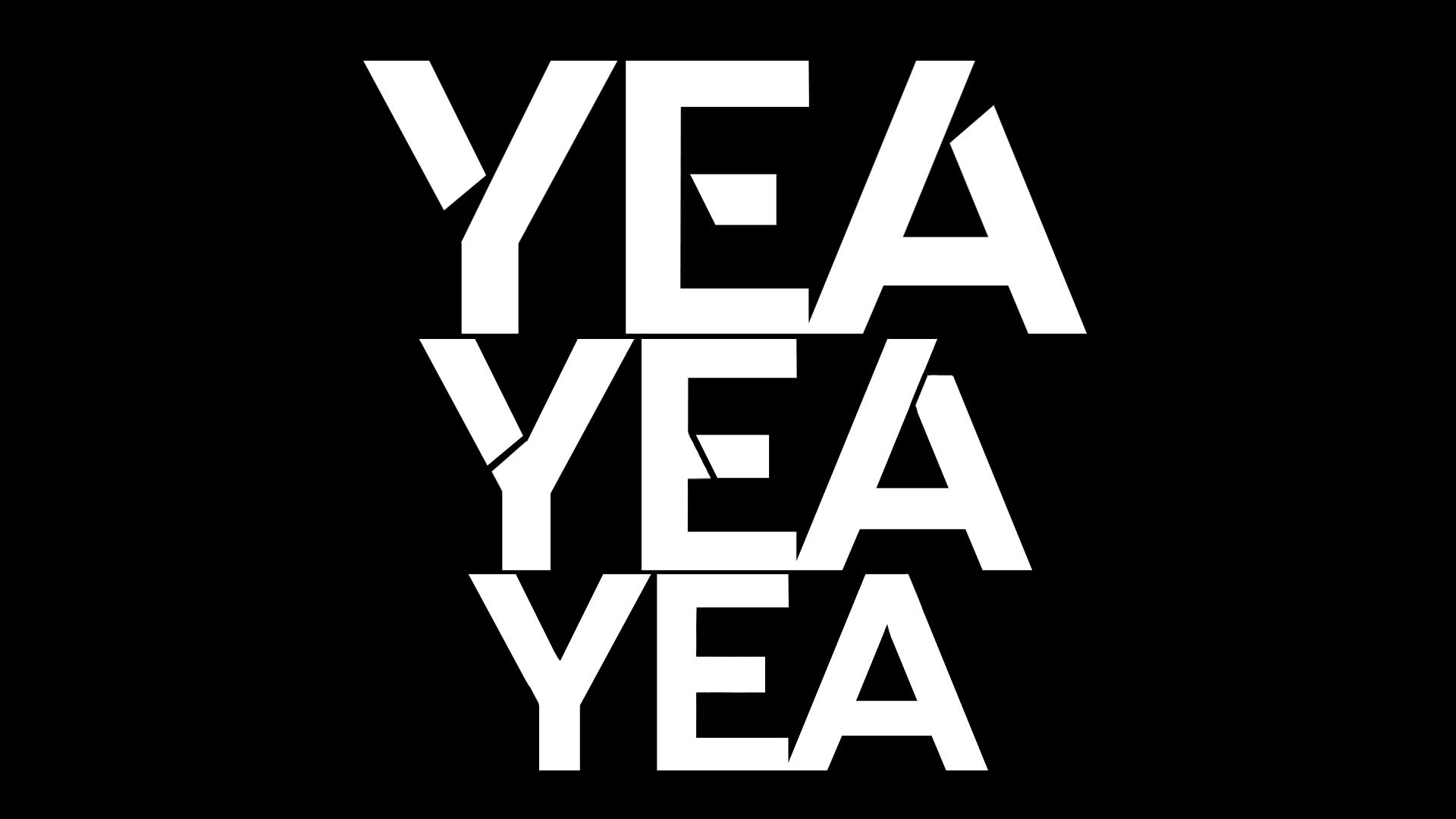 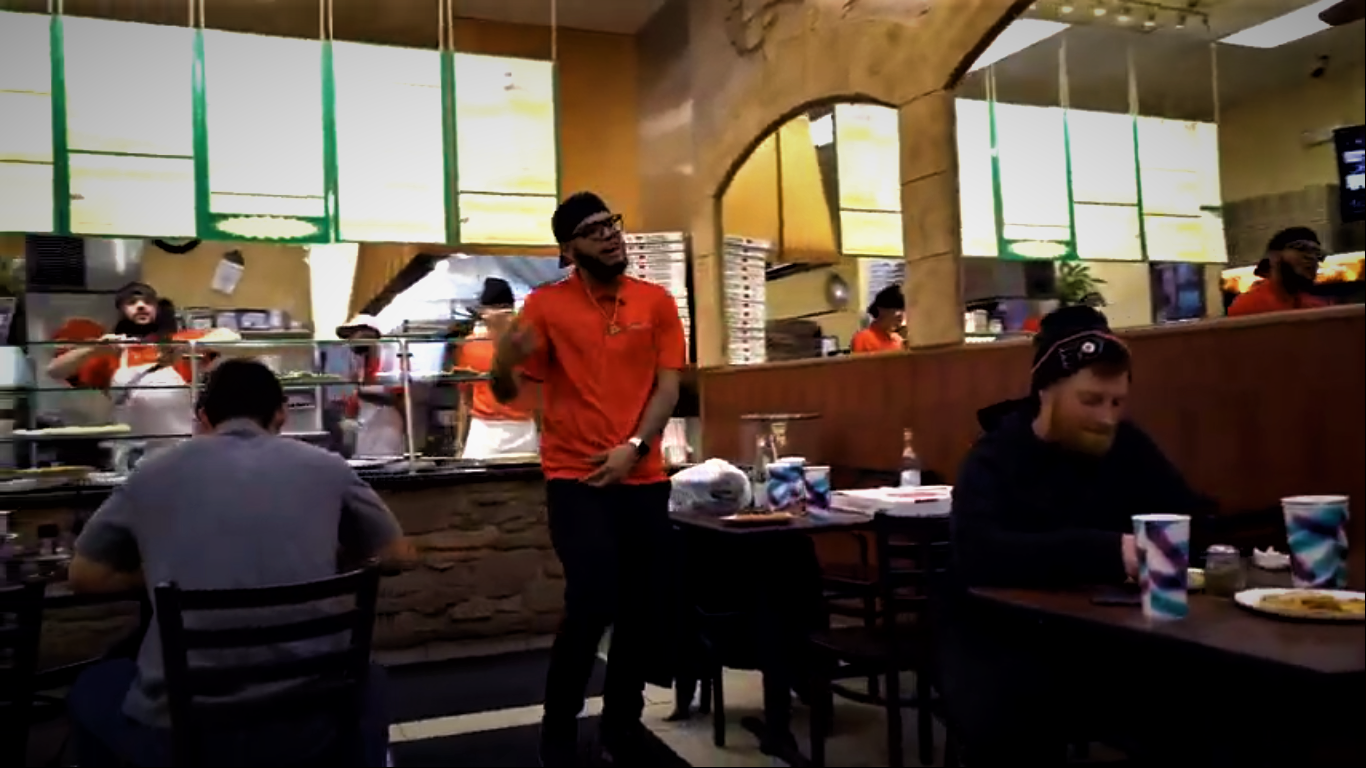 FROM DIRT TO DIAMOND

From Dirt To Diamond is the latest release by Fetro and is currently available on all streaming platforms.

Fetro is an Independent Hip-hop Artist who was born in the Bronx, New York and raised in Harrisburg, Pennsylvania. As a kid growing up he was always writing rhymes and performing freestyles for classmates, but he started to take the craft more serious when one of his friends invited him to his first studio session and he has been creating music ever since. He has released three (3) mix-tapes to date which include "The Book: Chapter 1", "Tuned In", & "The Book Chapter 2". Each project has contributed to growing his fan base one core follower at a time and sharpening his skill set to create. He is currently working on releasing his debut album "From Dirt To Diamonds" in 2019 and capitalizing on the momentum of the feedback from his previous releases. He incorporates a lot of his life story into his music and wants people to feel the sincerity in his lyrics as he knows there are a lot of people who can relate to the struggles he has had to overcome to get to where he is at today.