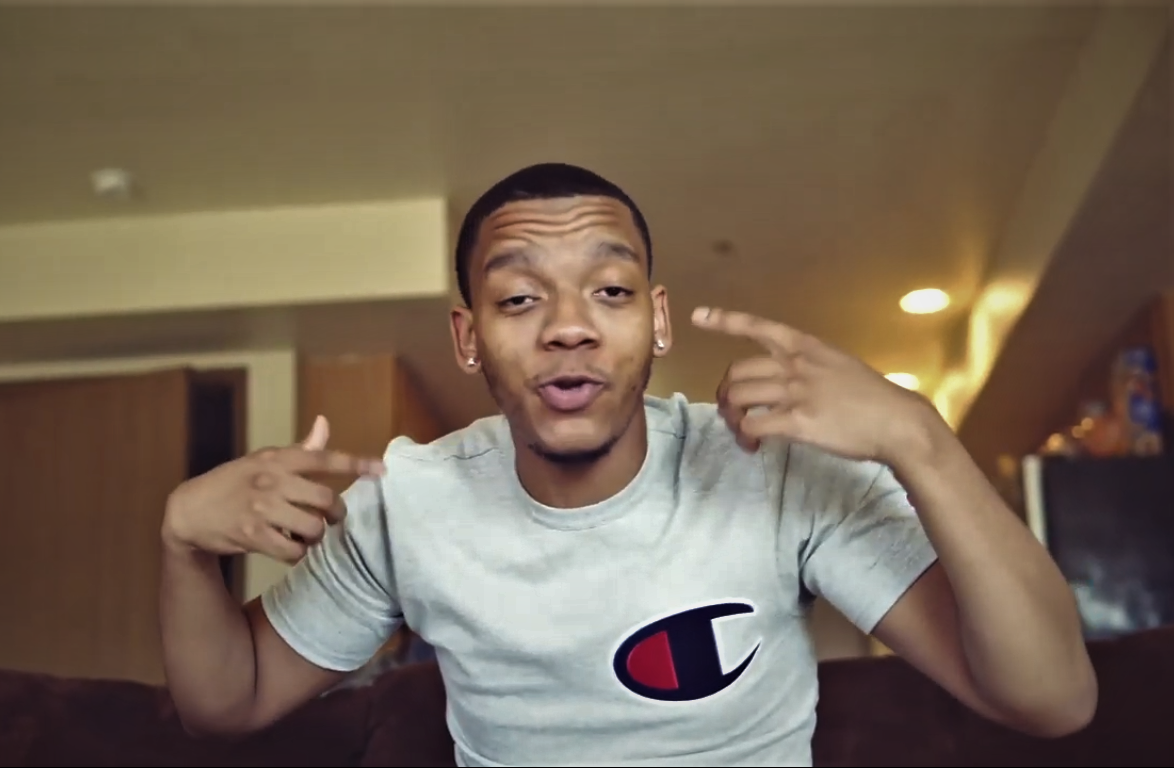 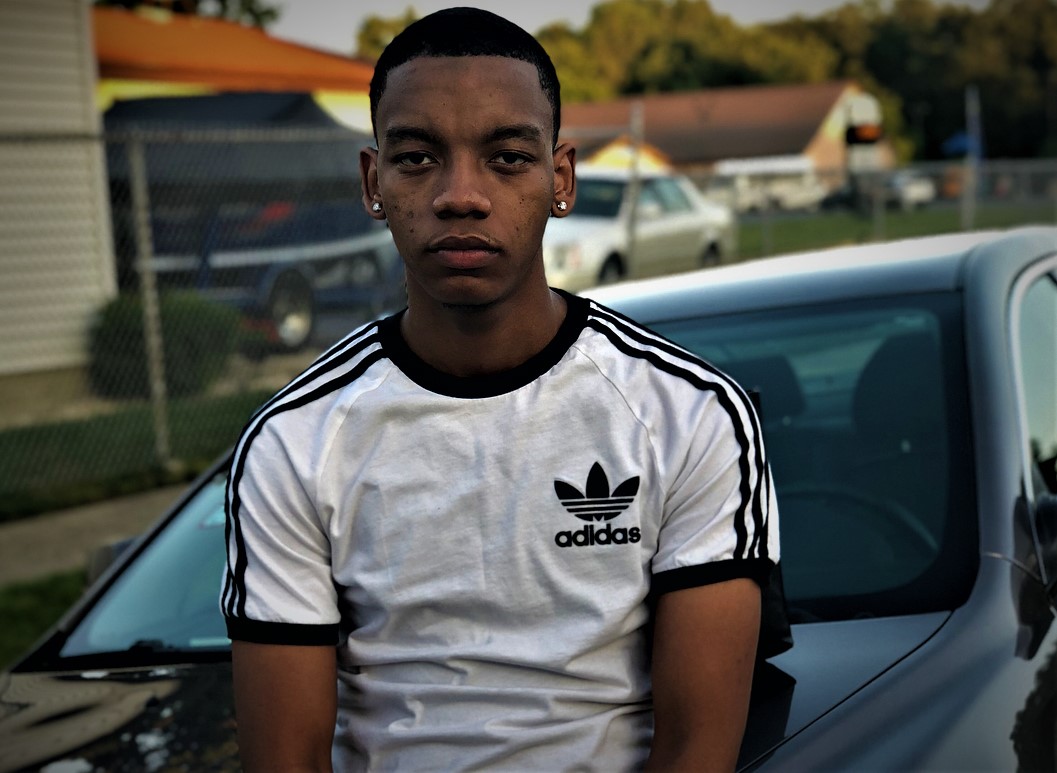 EL RELL RELEASES BORN TO BE

BORN TO BE is the latest release by El Rell and is currently available to stream on SoundCloud.

El Rell is an Independent Artist born and raised in Chicago Illinois. Growing up he was highly influenced by the Artist from his area that were making noise with their music such as Chance The Rapper, Herb, Bibby, and Chief Keef. These once local talents inspired him to form a rap group with some of his highschool friends called "Hyperbole" and release his first project in 2017 called "Versatile". He later would venture off to create his solo project "Born To Be" in 2019.  El Rell looks to incorporate story telling and relate-able subject matters in his music as he is conscious of the impact his content has on his listeners. He is quoted as saying "I just want my music to take people to a different place in life" as music from artist like J.Cole, Kanye West, & Meek Mill have helped him see beyond the environment around and want more for more for himself.  With his first solo project finally released El Rell looks to continue to add to the momentum of 2019 by bringing more original content and more visuals for his music before the year is out.