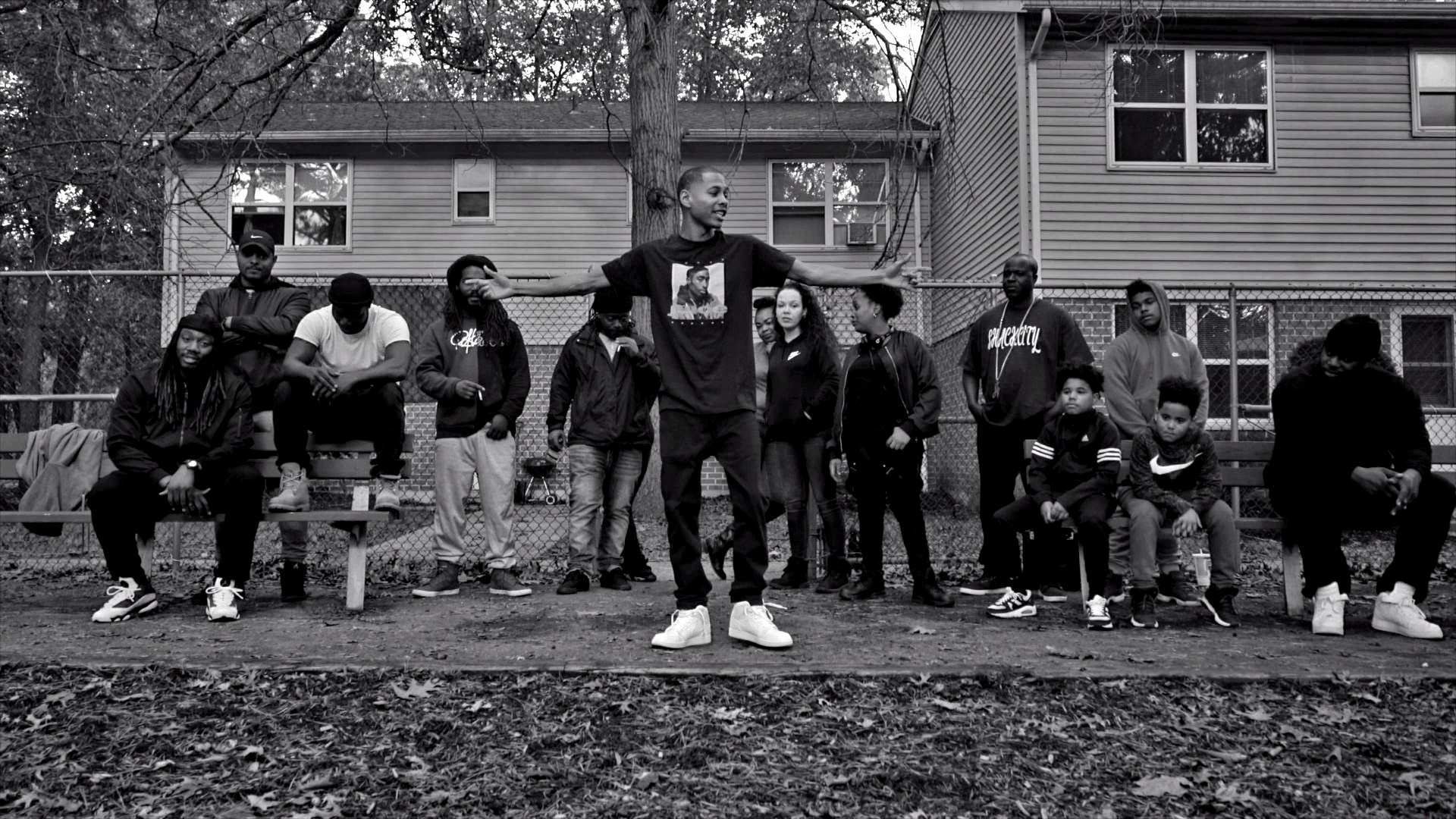 BAD is the latest release by Cell Block Shakur and is currently available on SoundCloud.

Cell Block Shakur is an Artist who believes in no boundaries as his music is a direct correlation and representation of his life journey. At just 27, Shakur has seen his fair share of hardships, and has molded those moments of pain into reference points of inspiration for his music. Raised in Pemberton New Jersey, Shakur had his ears and eyes on the hip-hop scene from the early age of 10 when he gave his first public performance of his lyrical talent at his local church. His young exuberance for music quickly turned into and obsession as he began to study the tactics and musicianship of some of raps greatest legends. Inspirations such as Tupac, Laurynn Hill, Krs-ONE, and DMX have influenced and pieced together a style that Cell Block Shakur can call his own. A style that often causes him to dig deep into his past pains to narrate through times of sorrow & aggression as well as times of hope & triumph. He is quoted as stating that after God and his family music is the most important thing to him, as it is his life raft and form of expression and creativity. Music is also his therapy as it has guided Shakur through the lost of his best friend Shaquille Wiliams and his cousin Devon Coleman who were both killed in acts of gun violence. To Cell Block Shakur music is more than entertainment its a time stamp on your existence, which is why he is constantly planting seeds in his content for his younger listeners to be Independent free thinkers and to never let anyone control or manipulate their freedom of expression. "I represent F.A.M (free agent music), ShakCity, & OBK (Our Brothers Keeper)."