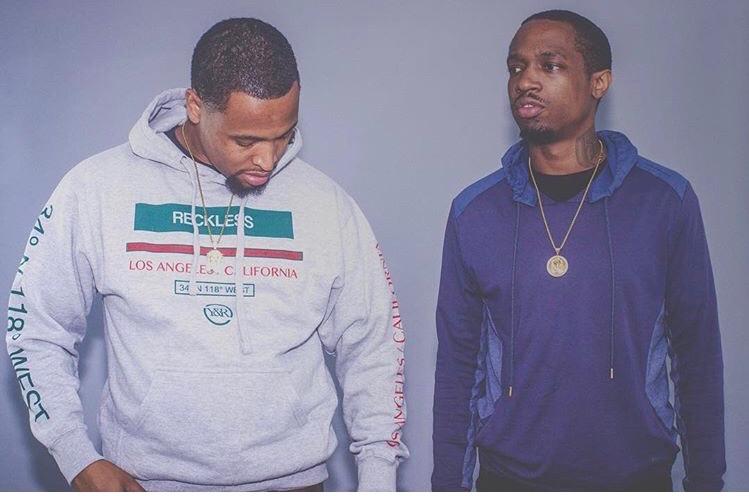 ANOTHER VIDEO DROP BY CATO & RUDDER

The Last Pool Party is the latest release by Cato & Rudder Rover and is currently available on all streaming platforms.

Cato & Rudder Rover are a rap group that share more than family ties as brothers, but also posses a common respect for the art of lyricism that ignited their original enthusiasm for hip-hop as a culture. Born in Willingboro New Jersey Cato & Rudder began rapping and sharpening their skills at an early age and were highly influenced by the battle rap DVD's that were readily being exchanged through their neighborhood. Their music is a time capsule and representation of their lives that were highly impacted by their family, their relationships, and the day today grind and hustle that embodies their surroundings. They have studied how to incorporate all these elements to create a cohesive sound by taking notes from hip-hops best, with Dipset, Fabolous, Rick Ross, & the Rocafella movement of the late 90's being key reference points for their sound. This duo of brothers are looking to set a precedent and presences within hip-hop music scene for years to come and look to do it by winning over one loyal core fan at a time.