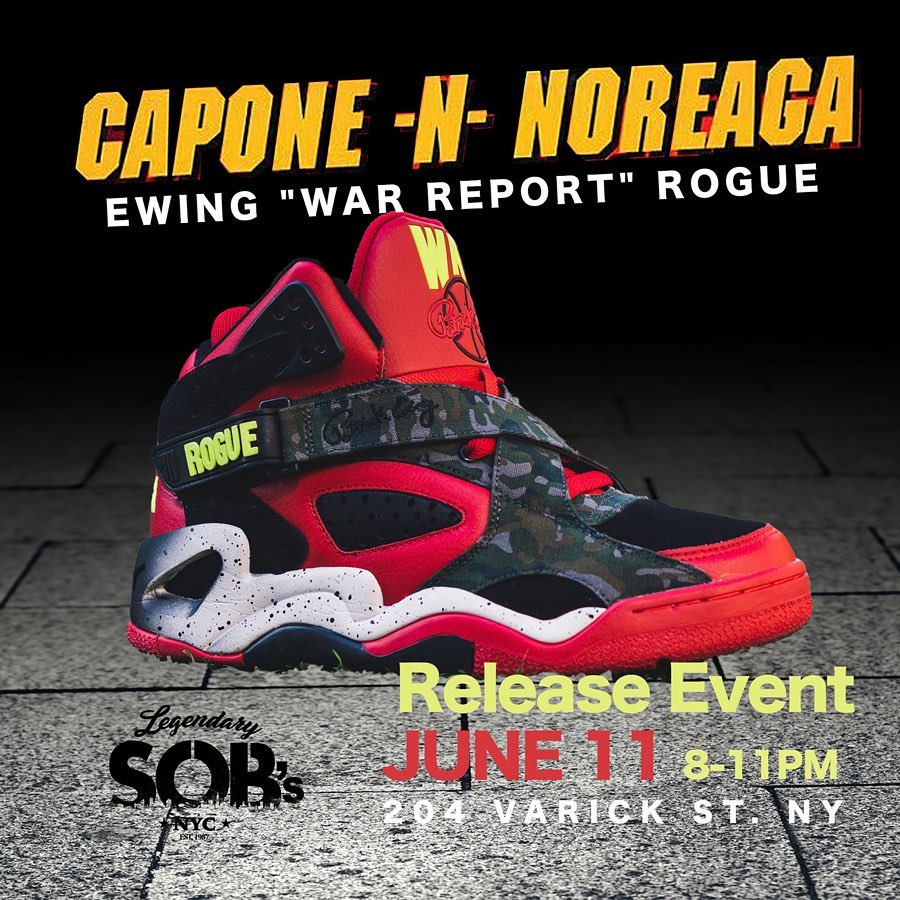 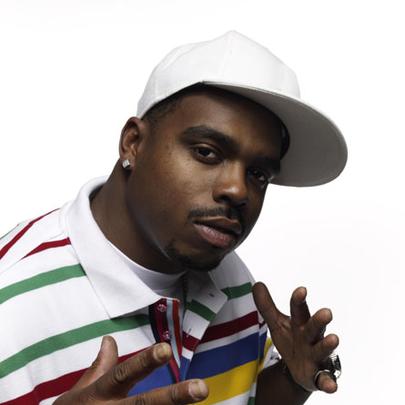 STARTENDER is latest release by Capone and is currently available on all streaming platforms.

Capone is an American Rap Icon who is best known as one-half of the hip hop duo Capone-N-Noreaga a.k.a "CNN". Born and raised in Queens New York during the 80's Capone had a front row seat at the expansion of hip-hop as it began to move from city block rap battles to penetrating American culture. Soon enough Capone began to take part in this new art form and eventually teamed up with his child hood friend Victor Santiago Jr. (Noreaga) to create one of New York's most impactful combinations of MC's. In 1997 they duos debut album The War Report hit the streets and was and instant success peaking at #4 on the billboard Hip-Hop/R&B charts and was ultimately certified Gold by the RIAA. The two would follow up the success of The War Report by releasing another five (5) studio projects over the next 20 years and still work together to this day. Capone also embarked on a solo endeavors outside of CNN that include his Akasi clothing line and his solo debut Pain, Time & Glory which was released in 2005.