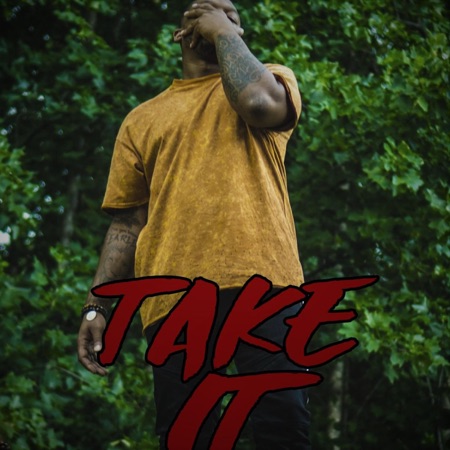 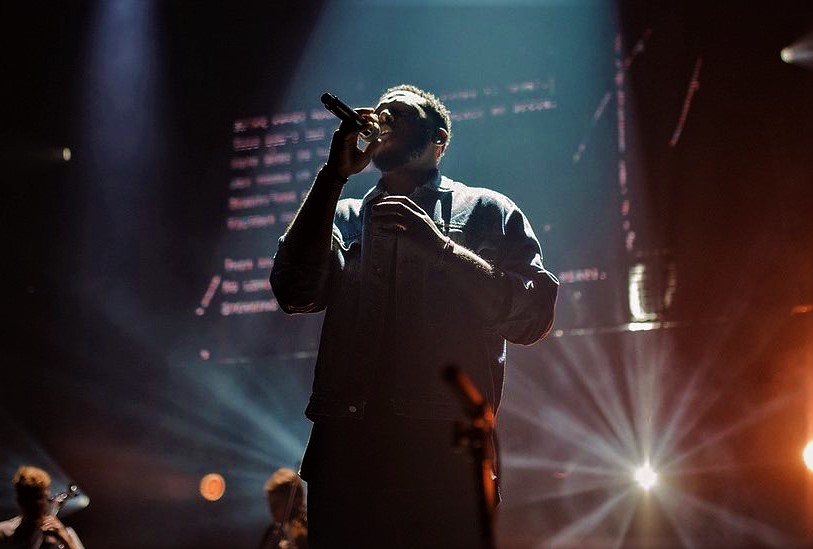 NEW ALBUM ON THE WAY FOR BRANDON SUTTON

Take It is the latest release by Brandon Sutton and is currently available on all streaming platforms.

Brandon Sutton is an R&G (Rhythm & Gospel) Artist who has a sound that is all his own and is constantly perfecting his craft to bring the music that's within his spirit to the ears of the masses. Born and raised in North Carolina, Brandon spent most of his earliest years of life being brought up in the church. As a youth he was enamored by the musicianship that was surrounding him every Sunday, and it wasn't to long before he joined in and started to maturate his gift as a vocalist. By the age of 15 Brandon began to venture off to small recording studios around town just to take part in anything music related and soon began to make a name for himself in the local music scene. Over the next few years he put out a slew of solo projects and featured his vocals on countless singles for Artist in his region, but something was missing. Towards the end of 2018 he got the opportunity to par take in his first European Tour as a vocalist for "" and it was only then when he began to fully understand the sound he had be searching to create his whole life was finally manifesting into existence. As soon as got of tour he got in the studio and began working on "All Come Short", which is a hybrid between a traditional R&B project and the Gospel music that raised him. This project is a full culmination of the journey of Brandon Sutton and at the same time a beginning to a sound that he has been searching for all his life.