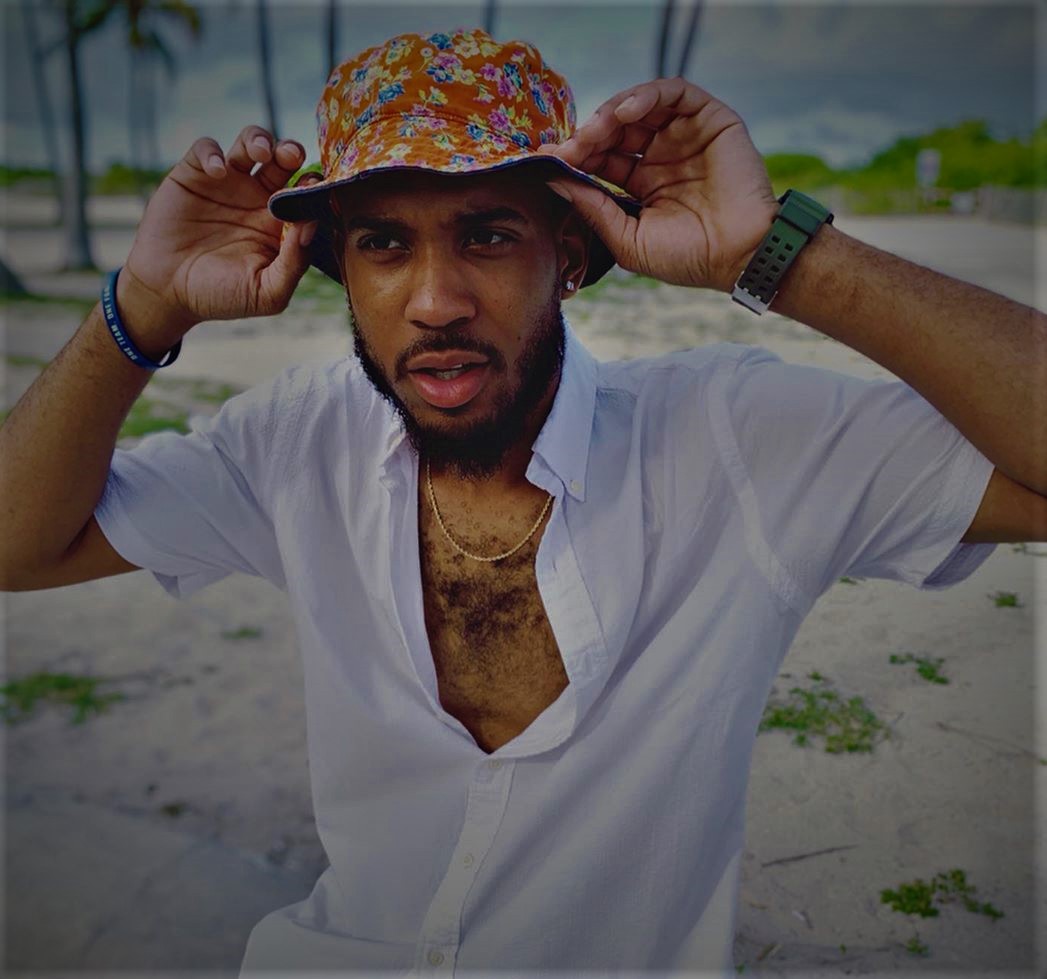 BRADDA G IS WORKING ON 2 PROJECTS

Kimbo Slice is the latest release by Bradda G and is currently available on all streaming platforms.

Bradda G is an Artist that is bringing a new sound to the hip-hop genre by taking musical styles from several regions and fusing them into one. Born in the Miami Florida, during the mid 90's Bradda G was highly influenced by the multitude of different cultures in the city which laid the foundation for the diversity in his music today. He then experience another wave of culture when he was uprooted and moved to Atlanta Georgia at the age of 13. Even-though, he was experiencing a lot of changes around him he didn't really take notice as his high-school years were mainly focused on sports and athletics with music being more of a hobby than a calling.  It wasn't until early 2016 until he finally started to combine his growing attraction with music to the experiences that had taken place during his adolescence.  This soon evolved into the Bradda G sound that his core fan base can not get enough of. His mix of lyricism over southern and Caribbean rhythm patterns make his music truly stand out among his contemporaries. Since beginning his music journey he has also Co-Founded the Big Plays Company which is a music and digital media collection of creators growing their own individual brands and meshing it into one multi conglomerate. His plans for 2019 is to continue to build and keep up the momentum that he has gained during his young music career and grow his listener-ship and the Big Plays Brand one loyal follower at a time.