CARTOONS ARE FOR KIDS 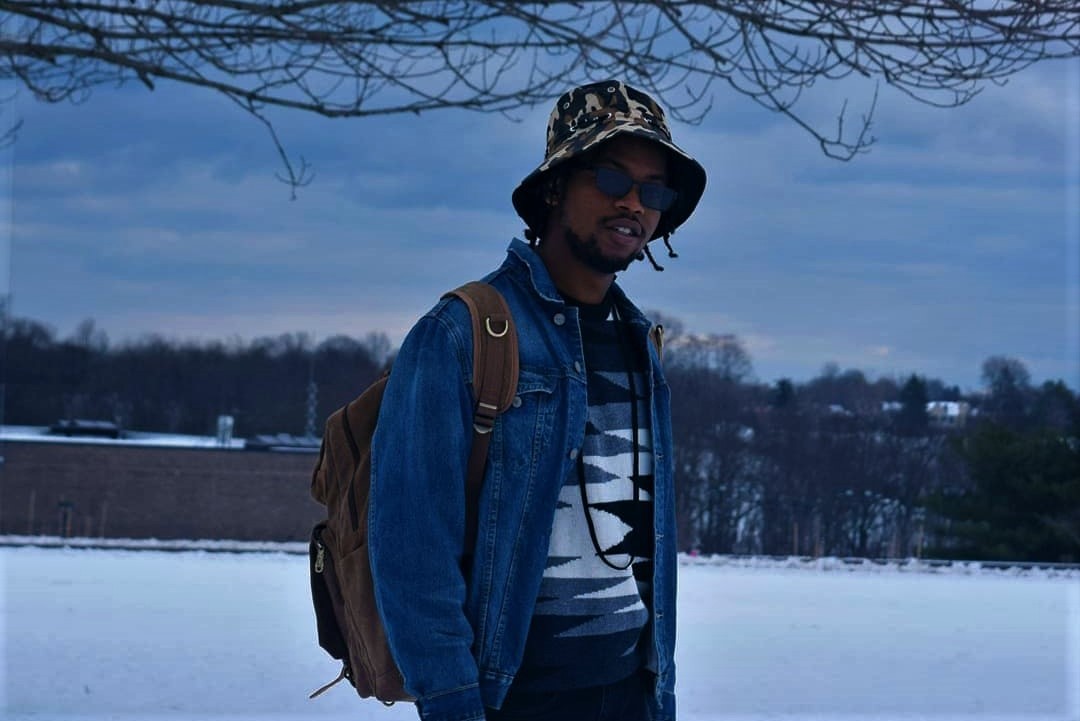 CARTOONS ARE FOR KIDS

Bobby Woody is a hip-hop purist whose musicality and instrumentation present a sonic experience that takes his listeners on a ride across a wide range of styles and genres. Born in Baltimore Maryland Bobby Woody grew up in a musical household that usually consisted of his Father playing soul music for himself and his brother while he was glued to the TV watching Class of 3000 a popular anime series. This musical orientation became the foundation of the Bobby Woody sound that was created about 10 years ago when he started making production for the first time and uploading original beats to soundclick. He attended Baltimore School For The Arts, famously known for housing entertainment talent such as Jada Pinkett Smith and Tupac Shakur, and majored in the trombone.  This is where he started to make a name for himself as a musician and slowly began to generate his first core following.  Around the same time he also began being heavily influenced by hip hop acts such as Lupe Fiasco, Kanye West, and Outkast as they all released classic albums during his era of mass music consumption.  It soon became clear that music was his calling and he decided to put all his energy in becoming as well rounded in all aspects of the music creation process as possible, which is one of the reason he went off to college and Double Majored in Studio Production & Computer Science.  While attending college he started booking shows and festivals that were headlined by artist such as Mick Jenkins, Kelis, Masego, Sango, Princess Nokia, Le1f, Sammus, and various other artist.  The feedback he was receiving from his live performances gave him the confidence that he had garnered enough attention to release his first full length self produced project "Cartoons Are For Kids" which he also used as his senior project to graduate.  Soon after he relocated to NYC to pursue his music endeavors and is currently working on his next full length project which is slated to be a more collaborative effort with up and coming acts. Continue to support Bobby Woody on his music journey and make sure to catch him for one of his many live shows, as he is currently booking sets in Baltimore, New York, Philadelphia, and surrounding areas.