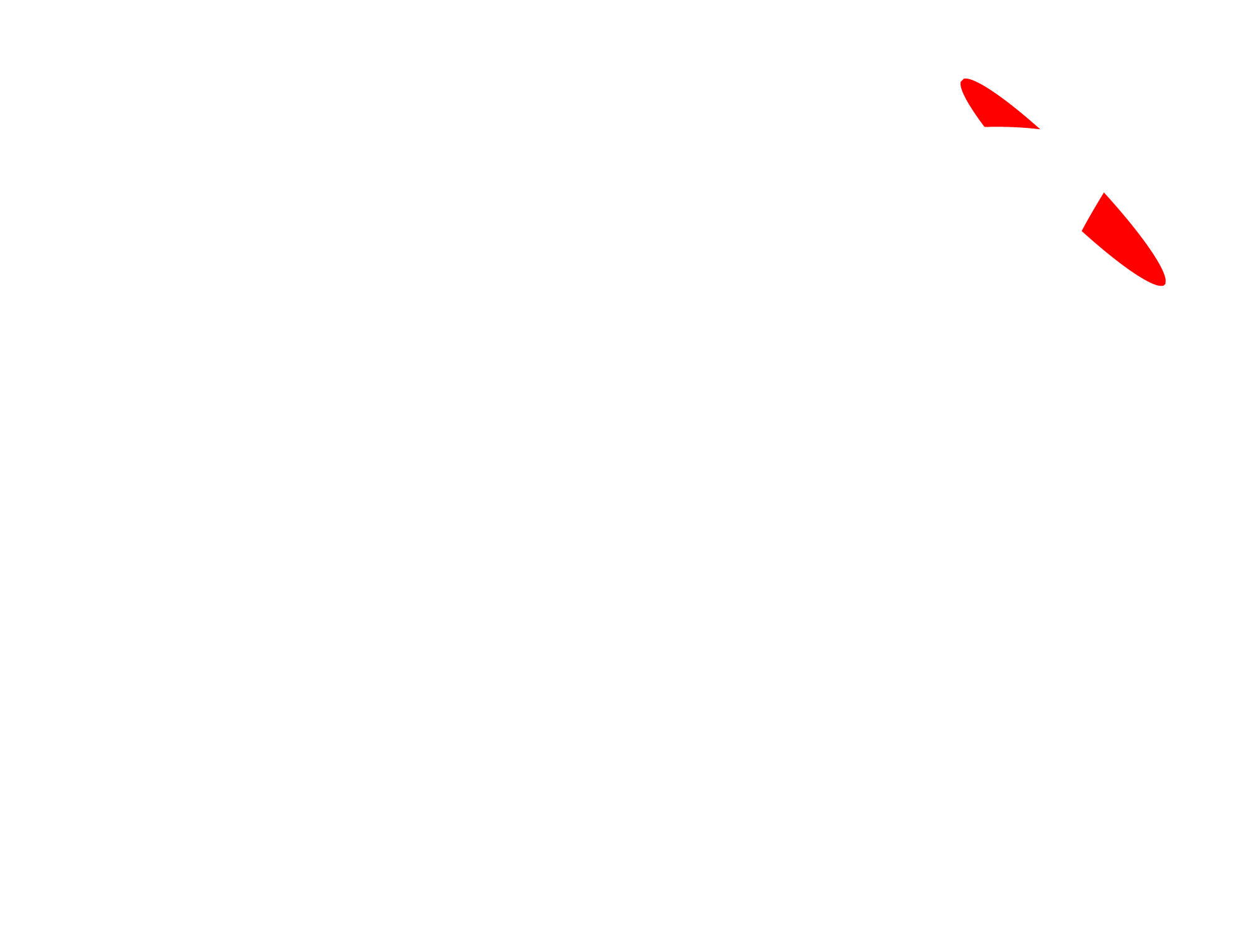 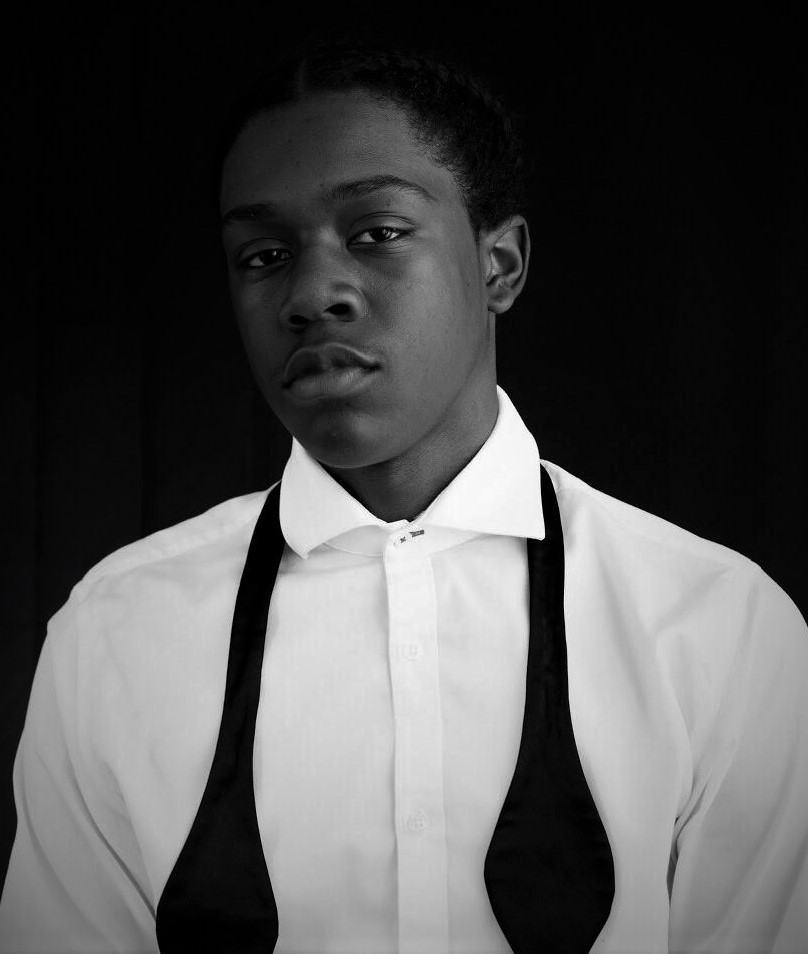 Triple Cup Everything is the latest release by Ahmir The King and is currently available on all streaming platforms.

​Ahmir The King who is sometimes referred to as "ATK" is an rapper born and raised in the heart of Charlotte, NC. As a hip-hop enthusiast he has studied the art of both lyricism and music production and has combined the two to formulate the sound that is ATK. His beats use a mixture of soulful samples and trap beats, and pay homage to his southern roots. Over the last few years he has began the process of releasing his music to the public and is now truly ready to explore the full scope of possibilities the craft of hip-hop has to offer him. Through releasing records like “Triple Cup,” which is a song that passionately embodies ambition and sacrifice, ATK is beginning to find his niche in the hip-hop market and a steady growing following of supporters. With recent music compositions such as "Genesis" garnering the attention of over 60,000 streams ATK is set to maintain and build on this momentum by dropping a full length project sometime in 2019. Some of his influences include rappers like DMX, Andre 3000, and Kendrick Lamar, and he is preparing to one day impact the hip-hop culture with the same creativity and consistency as these music icons.