NEW VIDEO "ALL THE SAME" 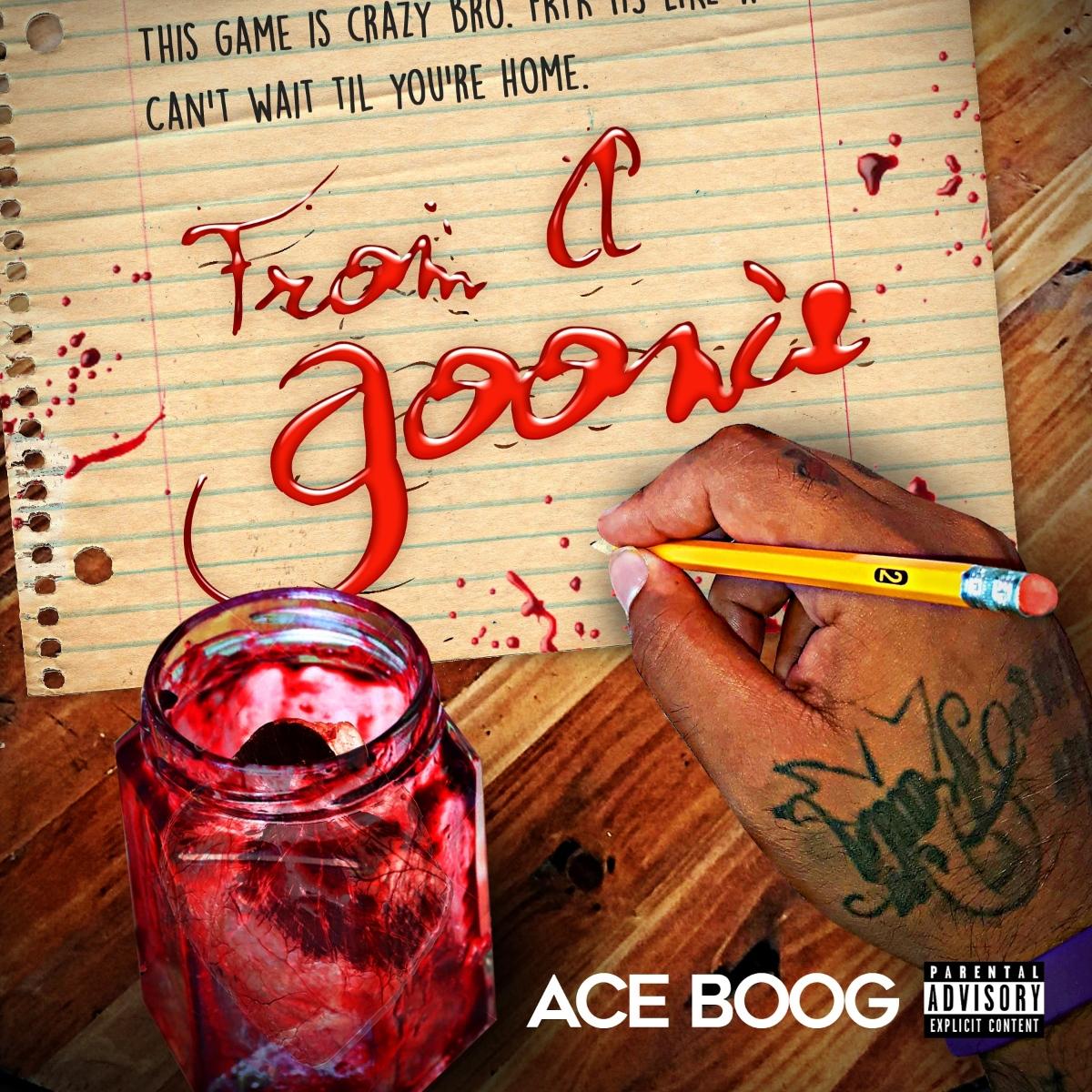 Ace Boog is an Independent Recording Artist whose music encapsulates his life and the experiences he faced while growing up on the west side of Cleveland, Ohio. He spent most of his years as an adolescent introducing himself to an eclectic pallet of artist and musicianship. He frequently would transition from music by Frank Sinatra to more hip-hop related content authored by artist such as J Cole, Tupac, & Kevin Gates. He began to sharpen his skills as an artist by working out some of his first material along side his friend Kristopher John (K Dizzle) and in 2018 he embarked on his first solo project "Growth & Development". This was a milestone project as it was the first body of work he had release to the public. Since then he has released his "My Career" Mixtape along with a slew of other singles. He has stated in the past that he wants his fan base to be able to relate to his music, as his story is common place in a lot of environments around the world. He also wants listeners to be able to vibe to his music as he once did listening to some of his favorite musicians growing up. With more content in the works he looks to continue to search for his ideal pocket as an artist and is excited for every fan that joins him along the way down his music journey.