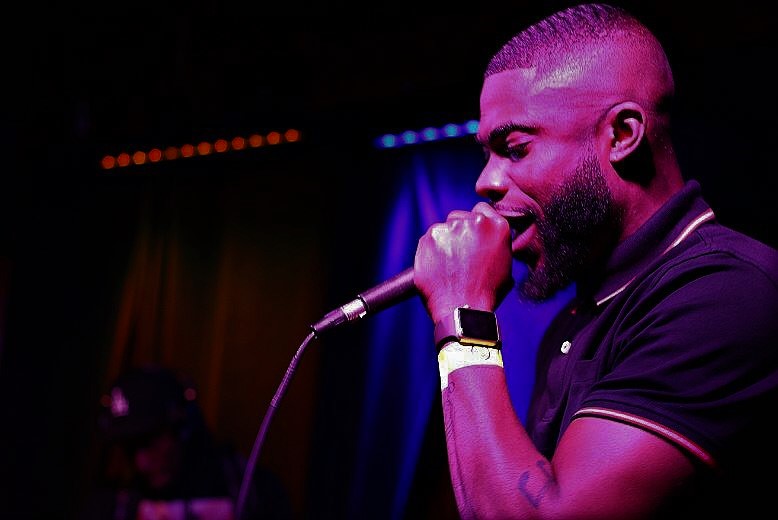 Cha$e Royale who just released his latest project "The Shinning Serpent Strikes Again" at the tale end of 2018 has just let us know that he is in the process of creating a new visual for the single "Whole Slab".  The release for the video is still unknown but its safe to say that the anticipation for this visual has been heighten due to the positive response Cha$e Royale has received from the single itself as well as the project "The Shinning Serpent Strikes Again" its attached to. We will keep you in the loop once we get more information on the release and video concept for "Whole Slab" and for more content on Cha$e Royale make sure to go to chaseroyalemusic.com to CONNECT+. 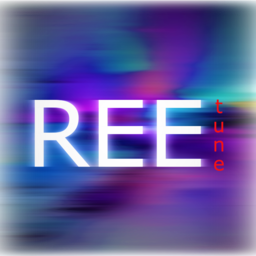 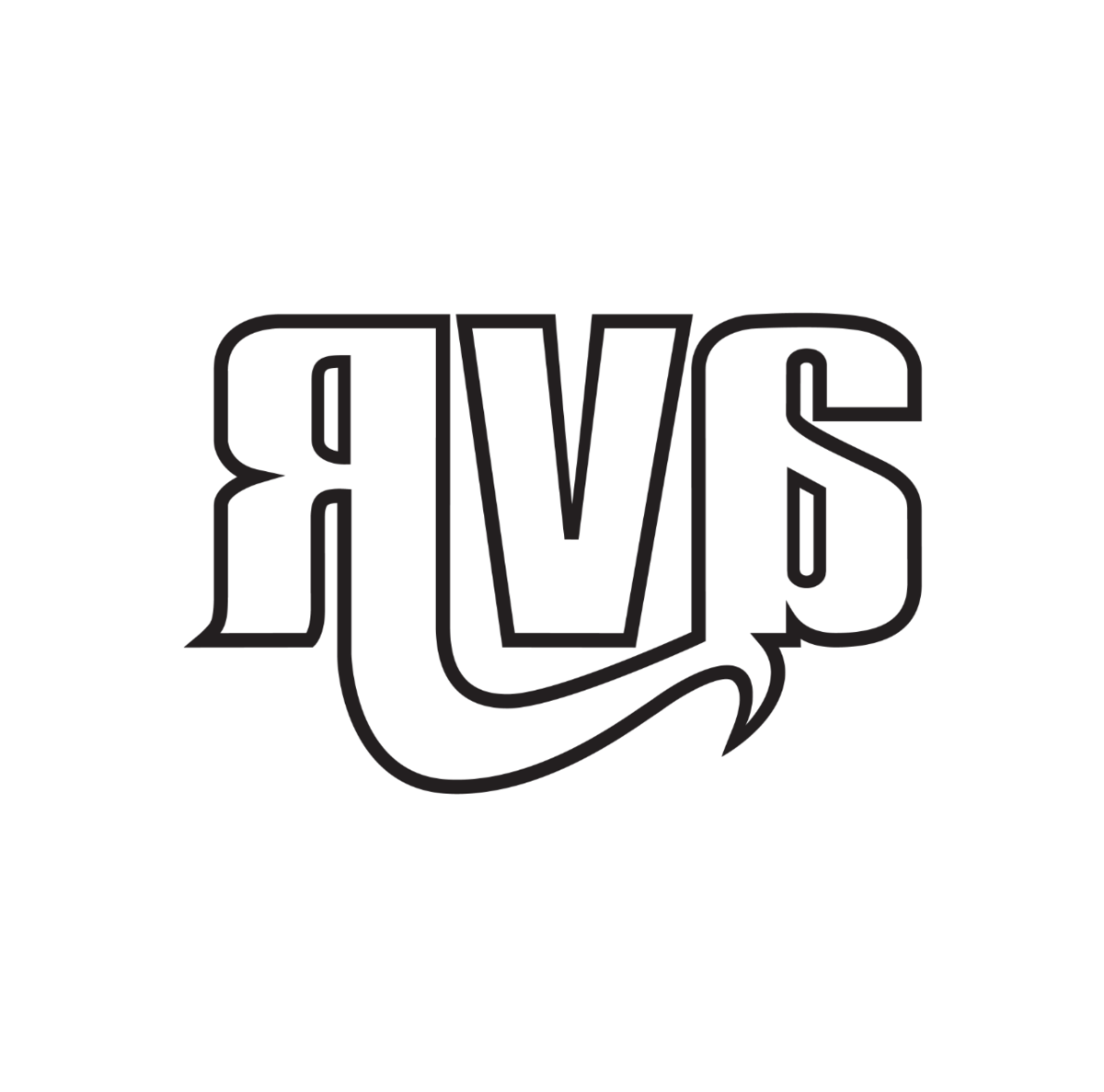 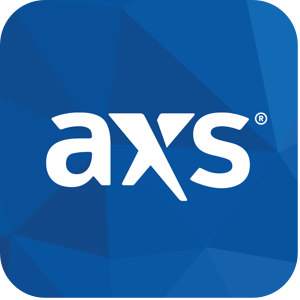 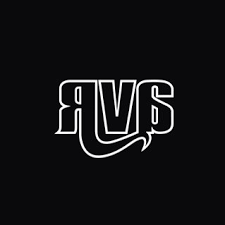